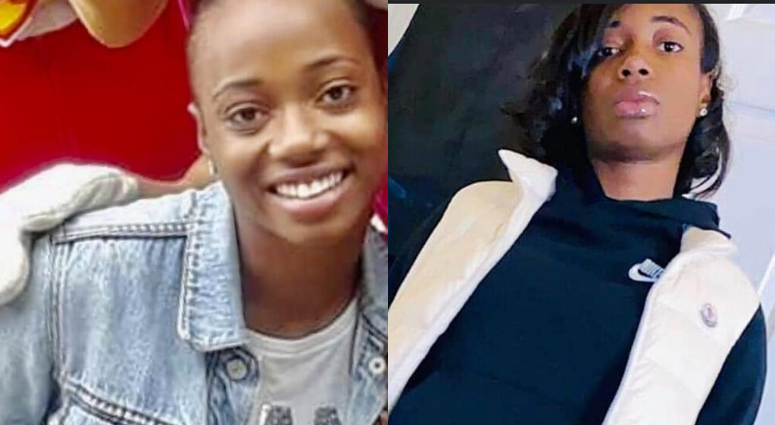 HAVERFORD TOWNSHIP, Pa. (KYW Newsradio) — Police have charged a Philadelphia man with the murder of a 25-year-old Haverford woman, whose body was found in a trash bag in East Germantown Tuesday night. The Delaware County woman had been missing for a month.

Investigators say Kareem Davis-Duppins, 26, admitted to killing Sabrina DuBose in Upper Darby, then dumping her body a few blocks from his home.

Haverford Police Chief John Viola said investigators had zeroed in on Davis-Duppins, based on surveillance video and witnesses who said he told them he had killed someone. The complaint says Davis-Duppins and DuBose met on the El train and went to an apartment building that he manages in Upper Darby. That was the last day DuBose was seen.

Detectives interviewed him a few times about her disappearance.

Finally, on Tuesday, Davis-Duppins cooperated with detectives and took them to the victim’s body.

“The suspect led them to the area where the body may have been, which is around the suspect’s mother’s house, in the same neighborhood. At that point, they discovered the body wrapped in plastic,” Viola said.

The decomposed remains were in a vacant lot filled with tall weeds and brush on Musgrave Street, located under a rail bridge in East Germantown.

Viola said authorities believe the victim was killed several weeks ago in Upper Darby, and the body was actually moved several times.

Davis-Duppins is now charged with her murder and abuse of a corpse. According to the complaint, DuBose was knocked unconscious, and she started screaming when she woke up. Davis-Duppins admitted to police that he choked her for about 2 minutes until she stopped breathing.

“We’re not sure how far back their history goes,” said Upper Darby Police Superintendent Timothy Bernhardt. “We’re still contacting, interviewing witnesses to how long they’ve known each other.”

DuBose was last seen on the night of May 22. Soon after, her worried mother reported her missing.

Police have not released a motive. The medical examiner is looking into the cause of death.