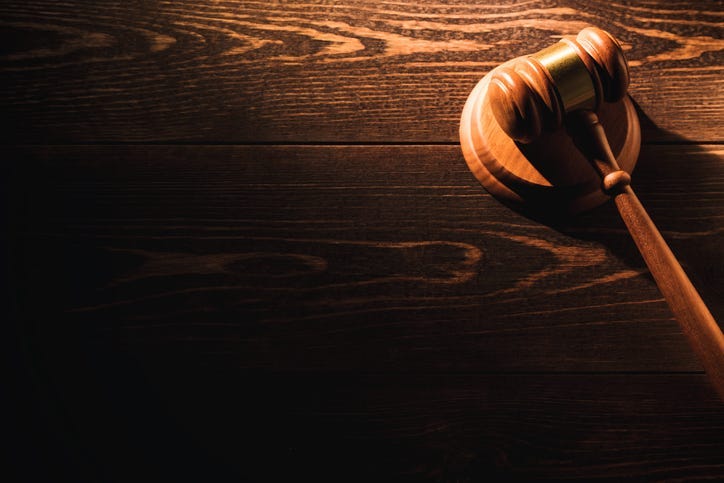 He will now spend 45 years in prison.

The 36-year-old advertised on backpage.com starting in about September 2013, federal authorities say, and transported the victims to New York, New Jersey, Maryland and Washington, D.C. to be assaulted — for money.

The website has since been shut down by federal authorities.

The victims, all under the age of 18, were kept in “trap houses” apartments around Philadelphia, where they were also assaulted.

Horne pleaded guilty to promoting prostitution charges in Bucks County in 2017 and was sentenced to five years in prison, but he is now imprisoned in a Philadelphia federal prison.