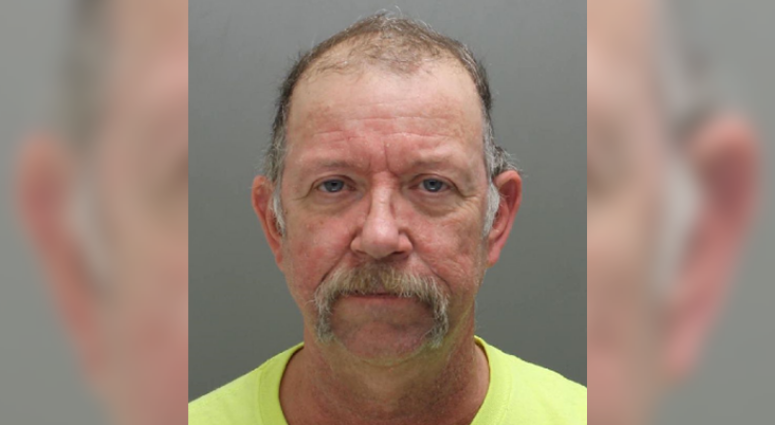 Over the span of about a year, more than 40 men showed up to a house in King of Prussia, asking for a woman named Sarah.

During one of those visits, the man who lived there asked how that man ended up there. The man showed him conversations he had on the dating app Skout with who he thought was a 28-year-old woman named Sarah. She told him she lived there, and he came to the house for an amorous rendezvous.

After 12 other would-be Casanovas showed up in a single month, the resident installed a security system, a video doorbell and a sign that said anyone who thought they were meeting “Sarah” has been duped.

The resident told police he was scared for his own safety — especially the safety of his wife.

Eventually, Upper Merion police were able to trace it back to Howard Helbert of Dori Lane in West Pottsgrove.

Helbert pleaded guilty to possession of child pornography and to misdemeanor harassment.

According to charging documents, Helbert said he randomly picked the King of Prussia house to send the dating app users to. He said he doesn’t know the owners of the property or the people who live there.

He said he used Google Street View of the house so he could give users a description of the property.