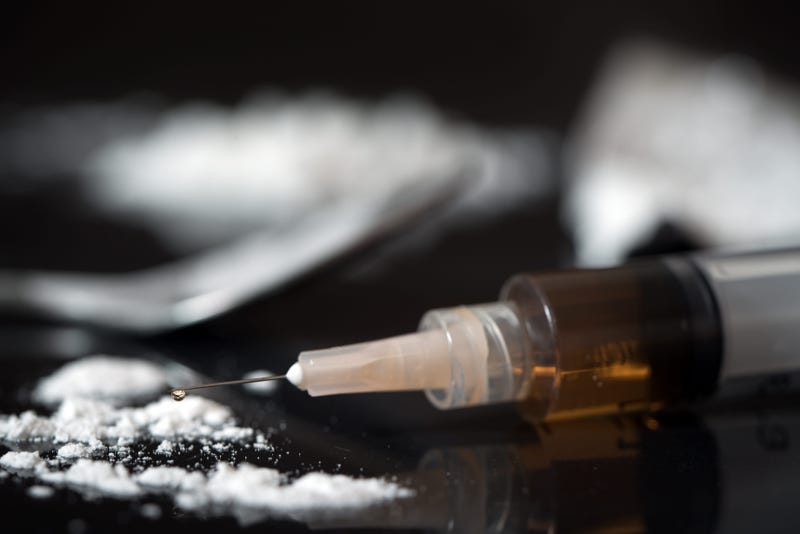 Antonio Rivera, 28, was recently sentenced to 6-30 years in prison, after being charged in the 2018 Lancaster County Drug Task Force arrest operation.

The Drug Task Force stopped two women on Route 222 and found 5,000 bags of fentanyl-laced heroin inside a vehicle.

The street value of that amount of heroin is about $50,000, according to detectives.

Police were able to determine that Rivera was involved in the drug trafficking to Lancaster from New Jersey, and was convicted at trial of felony conspiracy.

Due to Rivera being on parole at the time of the crimes, a judge has recommended additional penalties be added to his sentence.