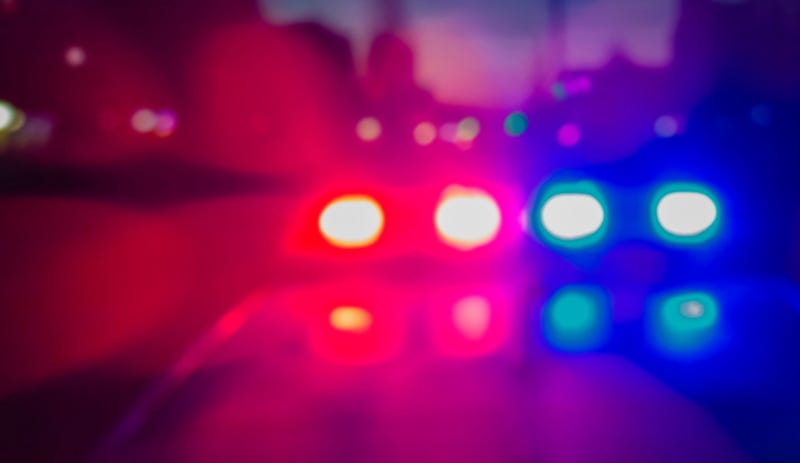 Around 2 a.m. Wednesday, Cherry Hill police were processing the arrest of 29-year-old Lance Phillips Jr., though the reason is unknown.

Authorities say he became “combative” with officers and spit in their faces. He then told them he has the coronavirus.

It is unknown if Phillips actually tested positive for COVID-19.