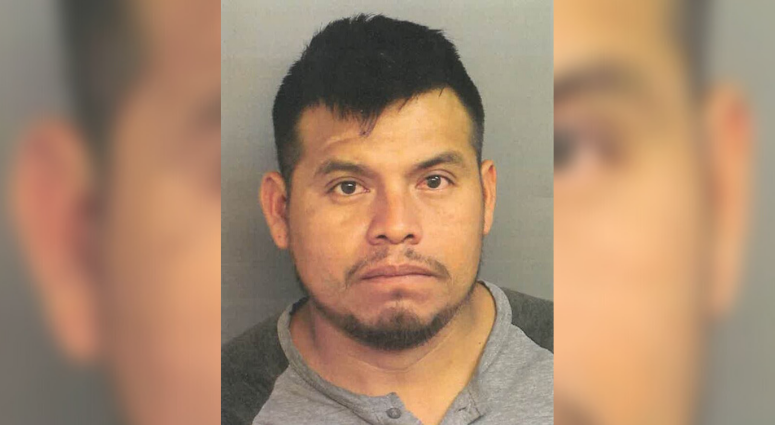 November 13, 2019 11/13/2019 9:12 pm
PHILADELPHIA (KYW Newsradio) — An unlicensed driver turned himself in to police Wednesday for the fatal hit-and-run in Norristown Sunday night.

Police say Jackson was getting out of his car around 6:30 Sunday night — at Astor and West Oak streets, not far from Main Street — when a speeding car hit him and kept going.

A witness reported seeing a car speed down the street before striking Jackson.

The veteran later died at the hospital.

Severiano's bail was set a $200,000 but not posted. He is being held at the Montgomery County Correctional Facility. His preliminary hearing is scheduled for Nov. 22.