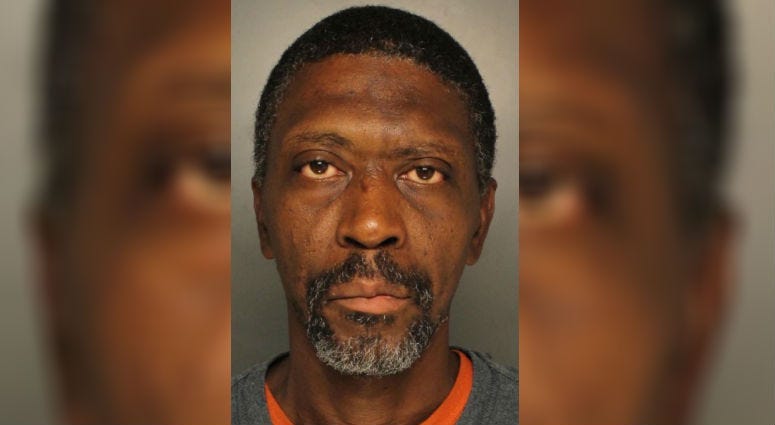 PHILADELPHIA (KYW Newsradio) — Philadelphia police have released information on the man they say attacked a jogger in the city's Fairmount neighborhood Tuesday evening.

Prevarious Fowler, 43, was arrested on Wednesday and charged with simple assault and recklessly endangering another person.

Police say the incident happened just before 6 p.m. The jogger was running along Wallace Street, near 22nd Street, towards the Art Museum, when she saw a man picking through trash.

As she tried to swerve around him, he punched her across the face they say. She fell, hurt her shoulder and they say he then kicked the woman in the face.

The victim was taken to Thomas Jefferson Hospital, shaken, but OK.