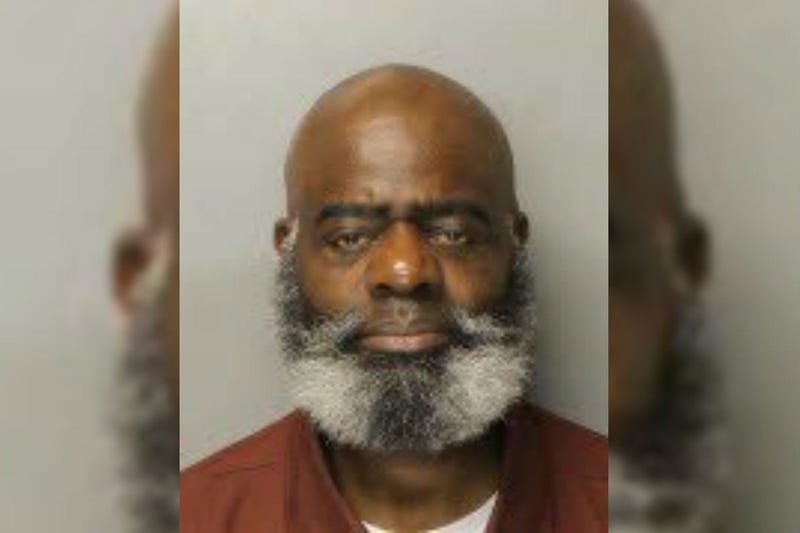 After nearly 30 years in state prison, 54-year-old David Sheppard is being released to a community correction center — or halfway house — on personal recognizance, meaning he doesn't have to put down any money.

Sheppard was one of four men convicted of killing Overbrook pharmacy owner Thomas Brannan in a robbery in 1992. He was one of eight people recently granted clemency by Gov. Tom Wolf.

Sheppard gained national attention, even a tweet from Kim Kardashian in his support, after news went viral that a bench warrant from a 1992 shoplifting charge was holding up his release.

It sparked a war of words late last week. Lt. Gov. John Fetterman accused Delaware County District Attorney Kat Copeland of obstructing the clemency, and the DA fired back that the lt. governor failed to notify the victim’s family.

Brannan’s daughter, Evelyn Brannan Tarpey, says they’re not weighing in on Sheppard’s release, but she says her family was blindsided by the news.

"Our family had no idea it was happening. I've lived in the same house for 40 years and have had the same phone number. It would have been easy to find me," she said.

Brannan Tarpey says her family wants to make sure no one is ever blindsided by news of a release or a communtation like they were.

Sheppard has a hearing next month to address the shoplifting charge.

His family says they are happy the bail issue is done. However, they’re frustrated it couldn’t have happened on Friday.

"That's our dad. We want our dad right here with us, the same way that they want their dad there with them," said his son, Devin Sheppard. "We can't change what happened ... but we can just keep pushing."