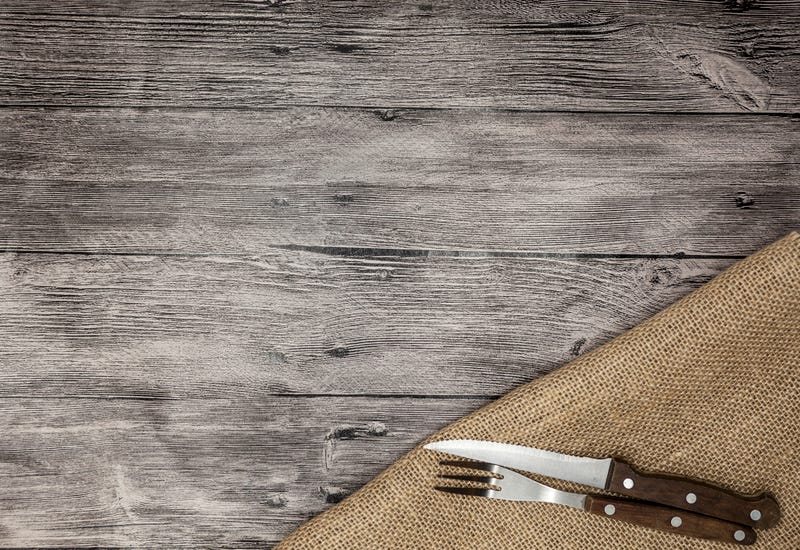 February 28, 2019 02/28/2019 10:00 pm
PHILADELPHIA (KYW Newsradio) — The James Beard Foundation this week released the semifinalist list of nominees who will be up for the top award in culinary excellence this year, and many of those on the list are from Philadelphia.

Chef Nicholas Elmi is one of the many Philadelphia-area chefs who has been recognized as a James Beard award semifinalist.

"I think this is the most nominations (Philadelphia has) had. We have 18 nominations this year," Elmi said.

He explains there's a wide variety of local culinary talent that was recognized.

"You know, Monk's Cafe got recognized for best bar program. Marc Vetri is nominated again for best restaurant in America. To be in that category you need to have won a James Beard award previously and be in business for like so long," Elmi added.

Among the firt-time semifinalists was James Matty of Suraya.

"I'm just still kind of in shock and just trying to take it all in and take things one day at a time right now," Matty said.

"You now, they say a rising tide lifts all boats, so I think it's good for everybody," Matty said.

The semifinalist list will be narrowed in late March, and in May, those nominees head to the James Beard Award Gala in Chicago.