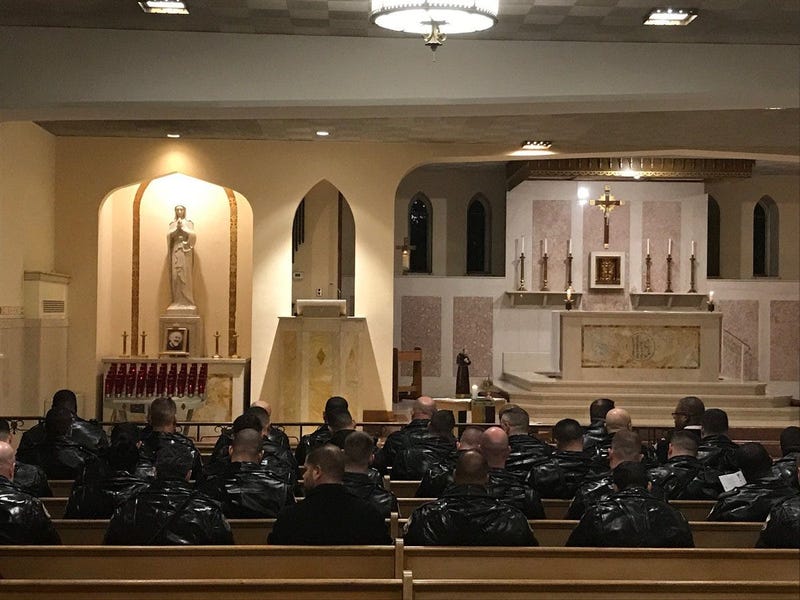 A few weeks ago, Chan was critically injured while on duty when his motorcycle was hit by a vehicle near Pennypack Park.

"Everybody is hopeful, everybody is praying for him," said Philadelphia Fraternal Order of Police President John McNesby. "He's going to get through this — we're confident for that. He's under great care."

McNesby said they are keeping a positive attitude when it comes to Chan's recovery.

"Doctors are hopeful, and it's day-to-day, so you just have to be confident."

Chan's sister, Serena, said it's a tough time for their family, but they are staying strong for her brother, who is still in critical but stable condition.

"It's been a struggle, but we've been blessed by everyone — the police department, the whole city of Philadelphia," she said.

She noted her brother, a father of three and a 24-year veteran of the force, is progressing.

"We thank you for the thoughts and prayers, and we're hoping for a speedy recovery," she added. "He needs all the prayers he can get right now."

During the mass, officials also took time to remember officers who died in the line of duty.