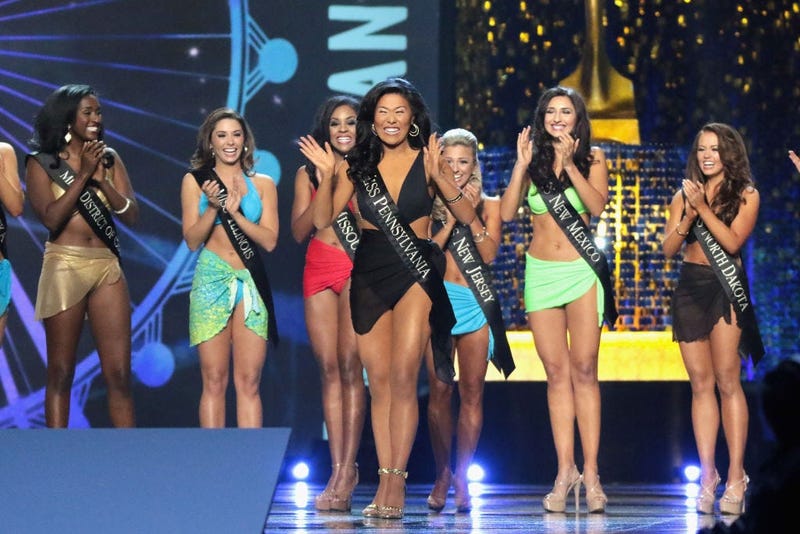 ATLANTIC CITY, N.J. (KYW Newsradio) — For the second time in about 15 years, the Miss America Pageant is leaving Atlantic City, this time for a casino in Connecticut. And the competition will be held not after Labor Day but just before Christmas.

What affect will it have on the resort town? Hard to say, in the words of one expert.

Aside from the usual statements of regret to be expected from powers that be down the Shore, there are suggestions the pageant wasn't bringing in the results a lot of people had hoped for. At least, they were hard to quantify, according to Rummy Pandit with the Levinson Institute of Gaming, Hospitality and Tourism at Stockton University.

"For those who enjoy the pageant, it's certainly a loss," Pandit  said. "For those who actually want to calculate in terms of dollars and cents and say, 'Hey, is this worth having in Atlantic City?' that becomes harder. It's more technical."

Not only did New Jersey pump more than $20 million into the pageant over the last six years, the casinos discounted or comped thousands of hotel rooms. And with all that, TV ratings still went down.

After losing the show to Las Vegas in 2005, New Jersey brought it back. When that deal wasn’t renewed, it wasn’t a matter of if but when Miss America would leave.

Then again, the Miss America Organization itself has seen its share of internal problems over the last couple of years with not one but two shakeups within top management. That leaves some to wonder if the pageant itself might be living on borrowed time.