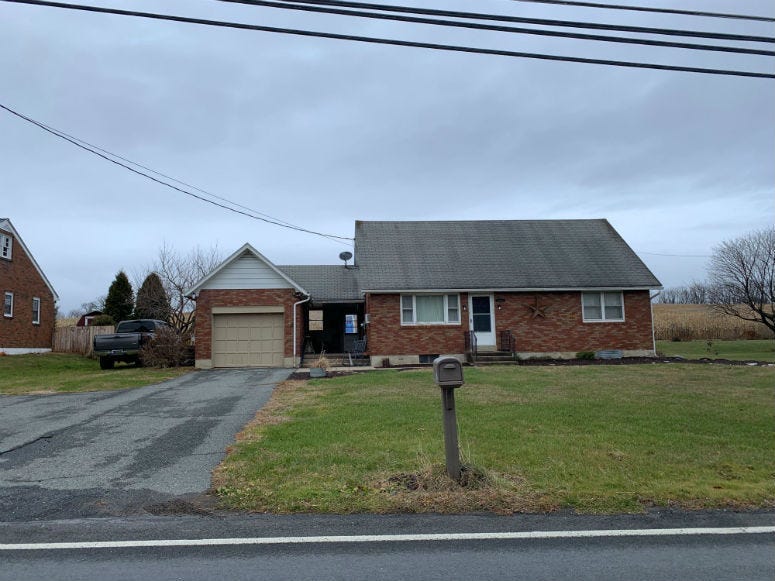 Lisa Snyder's 8-year-old son and 4-year-old daughter were found hanging from a wire dog lead strung over a basement support beam back in September.

The 36-year-old Snyder was charged with their murders in December.

All charges against her were held at a preliminary hearing Wednesday.

According to charging documents, she told police she found the children with two chairs tipped over beneath them.

She told investigators the boy had mentioned suicide in the past because he was bullied at school, but school employees say they never heard that.

An occupational therapist who worked with the boy also questioned his ability to stand on a chair to string the dog lead, as, according to her, he would bump into desks and chairs just walking in the classroom.

Investigators also say in the days leading up to the children’s deaths, there were searches under Snyder’s google account including "carbon monoxide in a car how long to die," and "hanging yourself."

Snyder’s formal arraignment is scheduled for March 12 in Reading.