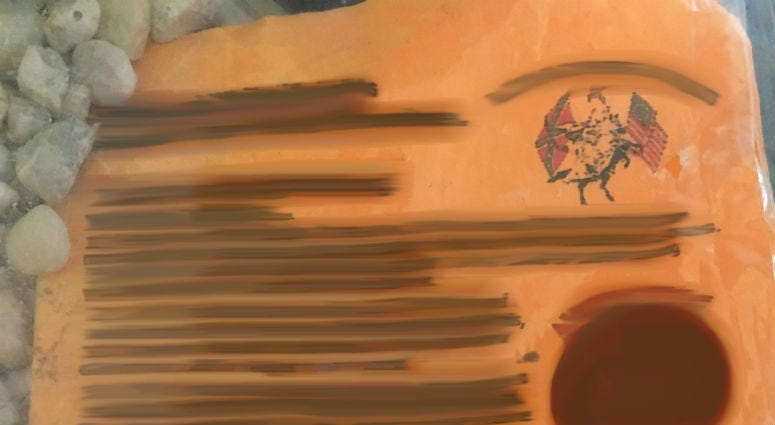 Springfield Township Commissioner Eddie Graham organized the event. He says the racist literature was only the tip of the iceberg that sparked the need for honest conversation on racial issues in the area.

"One lady talked about how she had to deal with her children being called the N word in the school system," Graham said.

He says it was an enlightening night. "As a township, a lot of people didn't realize how this was affecting some of its residents," he said. "I think they left the meeting more knowledgeable of what was going on and determined to make a turnaround (and do something actionable to make sure that this sort of behavior isn't tolerated within Springfield Township and Montgomery County.)"

There will be a followup meeting in four to six weeks, and residents are creating a task force to make sure police hear their collective voice on the issues.

READ: Groups in Moorestown push back against KKK messaging

Leah Abrams, a resident who attended, talked about what she took away from the meeting.

"Bringing it out into the open and saying hate doesnt live here," she said. "It's not welcome here. We're not accepting of this."