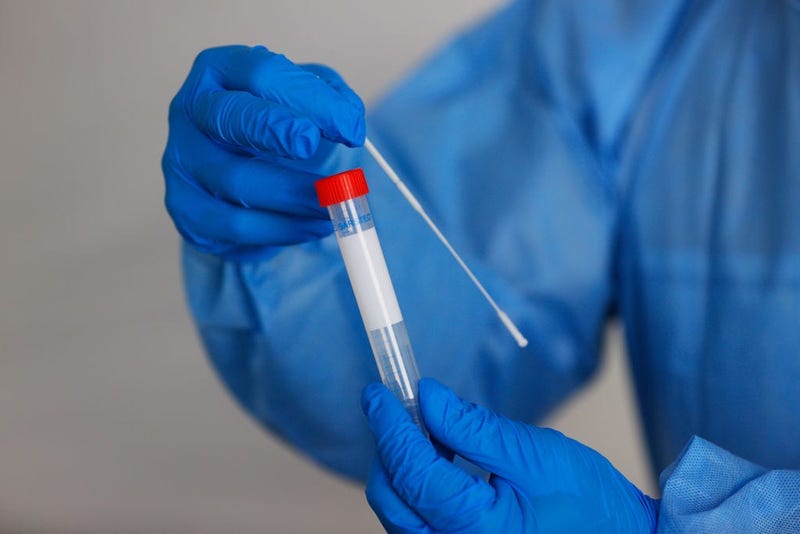 She said a youth sports coach — she wouldn’t say which sport or whether the coach was a man or woman — tested positive for COVID-19.

The coach was with players while contagious, but this was before getting tested.

Arkoosh said the coach told officials they had coached without a mask and without social distancing. So, in cooperation with the league, officials recommended all 12 players and three coaches be quarantined.

But, she said, not everyone followed the recommendation.

In another example — a graduation party in Skippack Township — Arkoosh said several people were infected after sharing drinks out of the same container and sharing the same vape pen.

“We believe there are probably other cases from that party,” added Arkoosh, “but they have not admitted to being at that party.”

Arkoosh reminded everyone that contact tracing is always confidential, and lack of cooperation can result in major outbreaks.