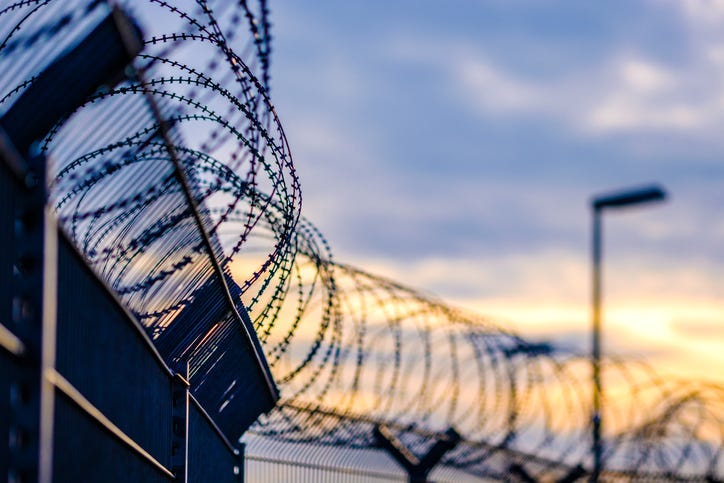 Of those 24, two had to be hospitalized. One recovered and is out of the hospital, but the other inmate, 65-year-old Jerome Tucker, died from COVID-19 after being hospitalized for 10 days.

Arkoosh said officials have not determined definitively how he contracted the virus, but he’s been in the county jail since mid-2018.

The death is the first in Bucks, Chester, Montgomery, or Delaware counties’ jails.

Philadelphia had one death in April.

news
Supermarket selling leaves off the ground as an 'autumn bouquet'
music
Linkin Park revisits the first time they heard Chester Bennington
music
Netflix gears up for the holiday season with 3 festive movies
sports
Devin Hester rips Jay Cutler as 'the worst' leader he had ever played with
news
Man steals truck to go 'meet an alien' but returns it after he started feeling bad
music
Corey Taylor says 'f*** off' to cancel culture: 'you don't get to cancel me'