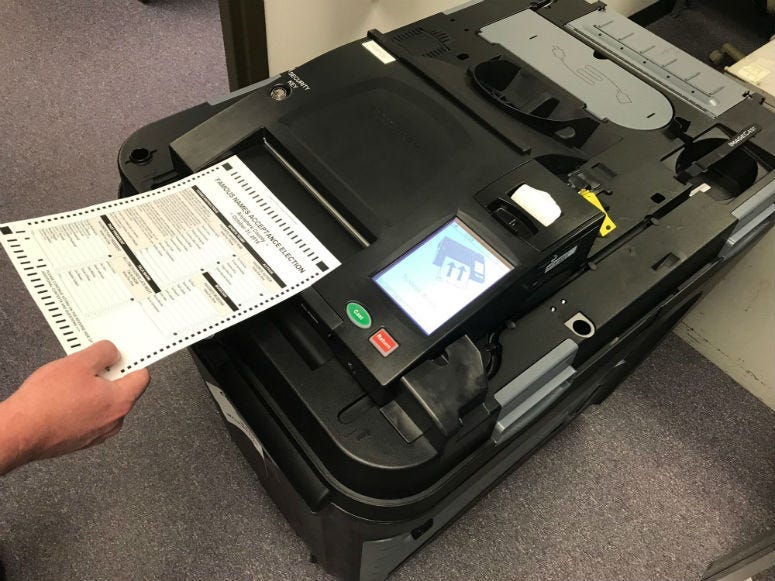 He says high on the list of complaints is privacy of the ballot. He says a lot of that can be helped with poll worker training, teaching them how to set up the room to maximize privacy and also teaching poll workers to keep their distance from the scanner.

“The voter themselves is supposed to scan their own ballot. They do not need to hand their ballot to a machine operator to scan it for them," he said.

He says they’ll take a look an alert that tells you if you under-voted, which he says may have done more harm than good.

And Soltysiak says the feedback isn’t all negative.

He says they’ve heard from people with accessibility issues who tell them the ADA compliant ballot marking device helped them cast their own ballots without assistance in some cases for the first time ever.