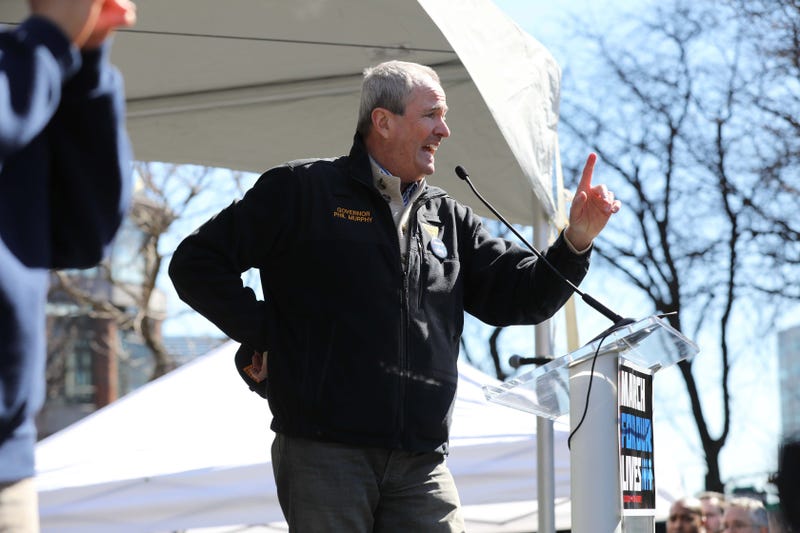 The New Jersey Department of Education will be getting $11.3 million added to its budget to be given to private and religious schools, doubling the per-student spending on security. The state is also expanding how nonprofit security grants can be spent.

Murphy says these actions are needed now more than ever.

“We are one New Jersey. All of us,” he told attendees at a signing ceremony at a Hebrew academy in Passaic. “And we look out for each other as we respect and honor the great diversity which strengthens us as a whole. With these bills becoming law, we are reaffirming our commitment to this principle."

Calls for the changes increased after a synagogue in Pittsburgh was attacked by a lone gunman last October, killing 11 people.

“Across the nation, instances of anti-Semitic, anti-Muslim and other religious-based hate are on the rise,” he added, “and we are not immune as synagogues, mosques and community centers in New Jersey have been increasingly targeted by those aimed at spreading fear and intimidation through vandalism and threats of violence.”

The expansion of the grant program will allow for new protective measures to be installed or constructed.