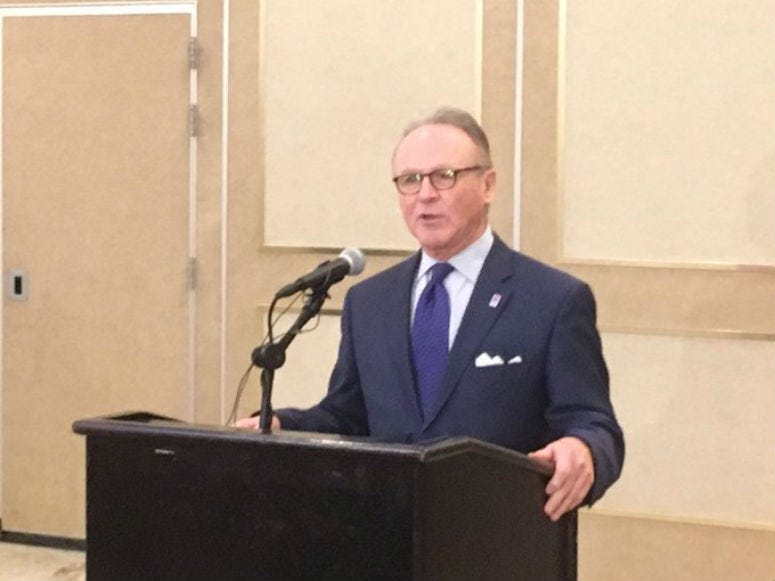 May 2, 2019 05/02/2019 5:58 pm
PHILADELPHIA (KYW Newsradio) — The former dean of Temple University's Fox School of Business, who was fired after accusations surfaced that he falsified data to inflate Temple's rankings to U.S. News and World Report, is answering his critics with a lawsuit, while the university stands by its decision to remove him, claiming former dean Moshe Porat's allegations "are meritless."

Moshe Porat claims in his $25 million defamation lawsuit he has "been made a scapegoat" in the academic ratings scandal. He contends the administration at Temple ruined his reputation that he spent decades building.

"They did this with a false narrative invented for expediency in public relations," Porat said, "and to deflect attention to the university's own role in all of this."

The fired dean @TempleUniv Fox School of Business claims in his defamation lawsuit he was a “scapegoat” in the university’s academic ratings scandal. pic.twitter.com/Wguh8PpN21

He had been dean of the business school since 1996, and had worked at Temple for 43 years.

"Contrary to the university's statements, there was never direction from me to manipulate ratings data," Porat said.

Fox's Online MBA program had been ranked first on the US News and World Report rankings for four consecutive years.

When Temple removed Porat last summer, it followed a university-retained review by a law firm, which found he played a role in the misreporting at the business school. The school says it "absolutely" denies that its actions "were in any way improper or unjustified."

After the scandal, Temple agreed to pay more than $5 million to settle a class-action lawsuit with former students who claimed the popular US News' college rankings enticed them to enroll.