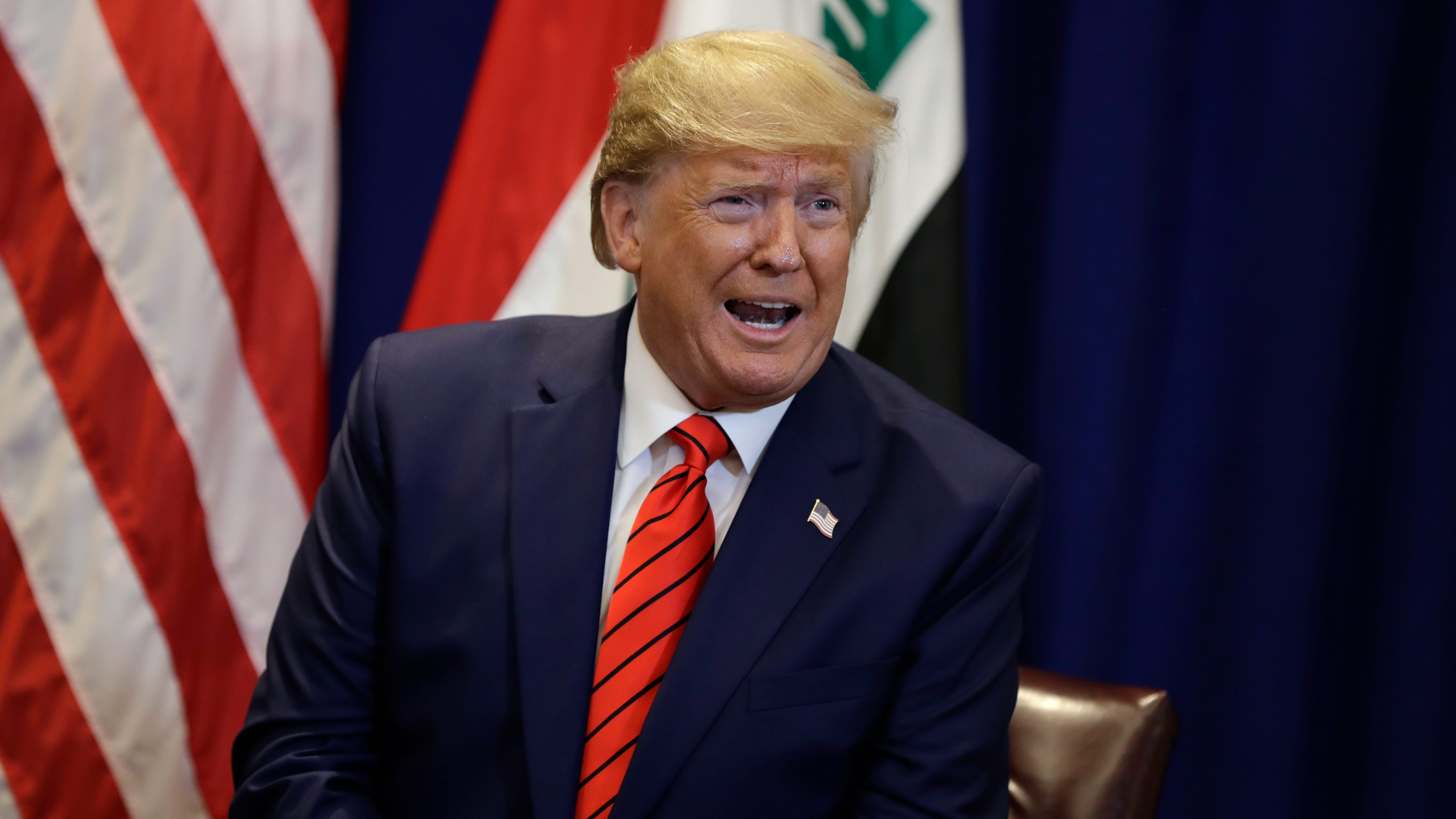 PHILADELPHIA (KYW Newsradio) — House Speaker Nancy Pelosi is moving U.S. House Democrats ahead with a formal impeachment inquiry against President Donald Trump. Most congressional representatives in the Philadelphia area are in favor of the impeachment inquiry, but not everyone.

In Pennsylvania, the support is along party lines: Democrats Brendan Boyle, Dwight Evans, Madeleine Deen, Mary Gay Scanlon and Chrissy Houlahan are for impeachment. First District Republican Brian Fitzpatrick does not support impeaching the president. And Lancaster County Republican Lloyd Smucker warn that Democrats are rushing to impeachment without the facts.

In South Jersey, Democrats Donald Norcross and Andy Kim are for impeachment. Democrat Jeff Van Drew has not been in favor of impeachment, but he told the Atlantic City Press that he could change his mind if new information emerges.

The subject of Trump's phone call with Ukraine's President Volodymyr Zelensky — former Vice President Joe Biden — was in Wilmington on Tuesday, where he told reporters he would back impeaching Trump.

"I can take the political attacks. They'll come and they'll go and, in time, they'll soon be forgotten. But if we allow a president to get away with shredding the United States Constitution, that will last forever," Biden said.

And if it comes to impeachement, he said, "That would be a tragedy, but a tragedy of his own making."