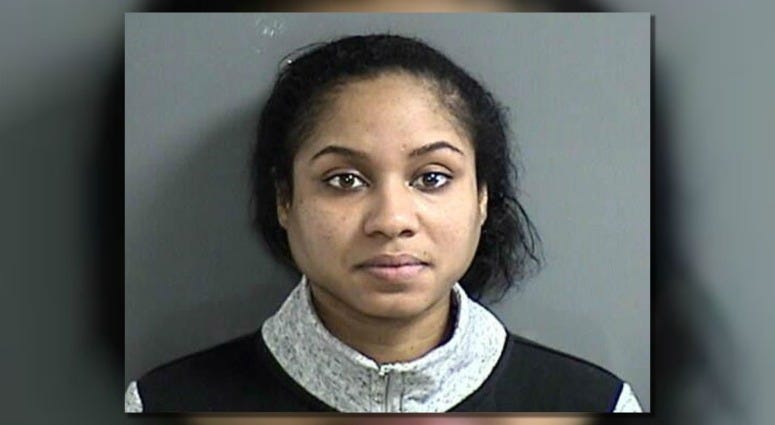 Police said the remains of Daniel Griner, Jr. were discovered around 3 a.m. Saturday in the yard of his home along the unit block of Woodland Avenue.

The boy was reported missing on Friday by his mother, 24-year-old Nakira Griner, who told police he had been abducted.

After searching for more than eight hours, authorities found the child's body and arrested his mother.

Griner has been charged with first-degree murder, endangering the welfare of a child, desecration of human remains, and tampering with evidence.

Investigators said there were no other immediate arrests.

The case remains under investigation.