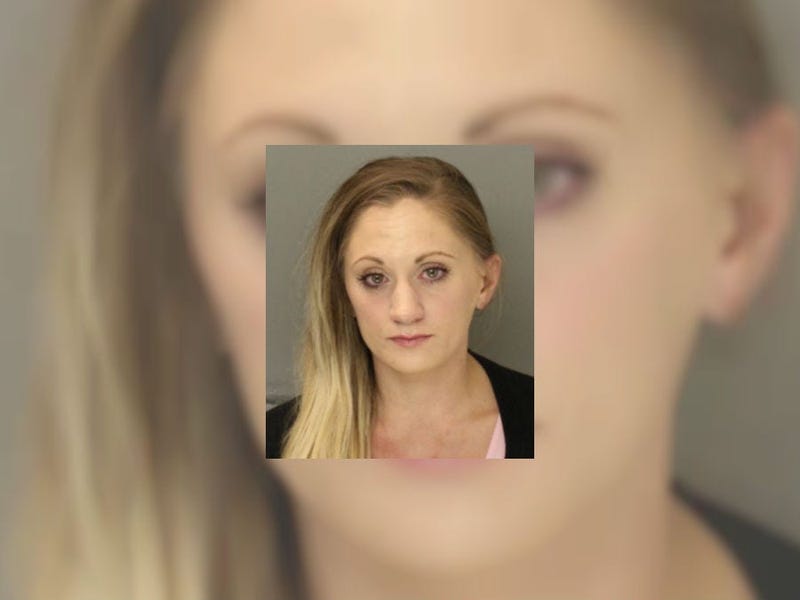 NORRISTOWN, Pa. (KYW Newsradio) — A 31-year-old Bucks County woman has pleaded guilty to killing her 10-week-old son by breastfeeding him with a deadly combination of drugs in her system.

Samantha Jones broke down in tears on Wednesday as she told the judge she loved her little boy and would do anything to change what happened.

She pleaded guilty to involuntary manslaughter, and Bucks County judge Wallace Bateman gave her a sentence that will prevent her from spending time in prison: three years of probation and 100 hours of community service.

The baby died from a combination of methadone, methamphetamine, and amphetamine transferred through breastmilk.

JUST IN: Samantha Jones, the 31-year-old who killed her 10 week-old by breastfeeding with methadone, methamphetamine, and amphetamine in her system pleads guilty to involuntary manslaughter. Gets time-served-to-23-months and 100 hrs community service. @KYWNewsradio pic.twitter.com/4vsozienRW

Prosecutor Kristin McElroy says prosecutors never alleged the death was intentional, but they say it could have been avoided if she’d told someone she had relapsed and was using drugs again.

Jones’s attorney, Lou Busico, said Jones was trying to hide her relapse rather than ask for help. He told the judge there is no penalty she could get that is worse than the guilt she is already living with.

He says the judge sent the right message to any new mothers fighting addiction and is scared she might relapse.

"You want that young woman to pick up the phone. You want her to call her mother, her father, an addictions counselor, anybody, to say, 'I need a little bit of help.' And that’s what the judge did today," Busico said. "He said to the rest of society, 'Make that call.'"