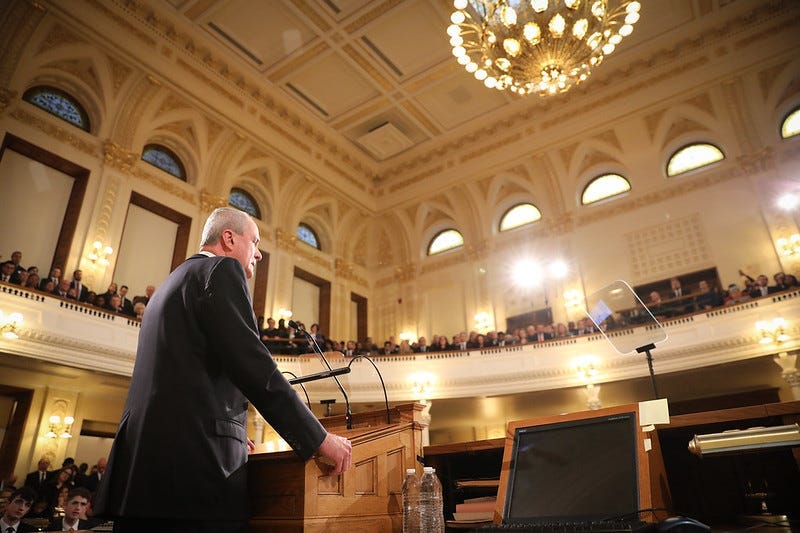 After highlighting accomplishments in the first half of his term, Murphy says he’s setting up a plan to ensure people have employment training and options before the next recession hits called "Jobs NJ."

He says it has a clear mission "to better align our education system to meet the future needs of both employers and workers and do better in matching our workers with potential employers."

The governor is also establishing a new office to deal with controlling health care costs in the state and a task force to address wealth disparity. Speaking of wealth, Murphy called, again, for expansion of a millionaire’s tax and changes in the tax incentive program.

"And nothing more exemplifies that need to change the long-standing culture than the pernicious sexism and abuse that still creeps across these hallways at conferences and in meeting rooms,” he added.

Recent reports of women being mistreated by men in government have prompted calls for action, and the governor insists men have to behave better while listening and acting on concerns.