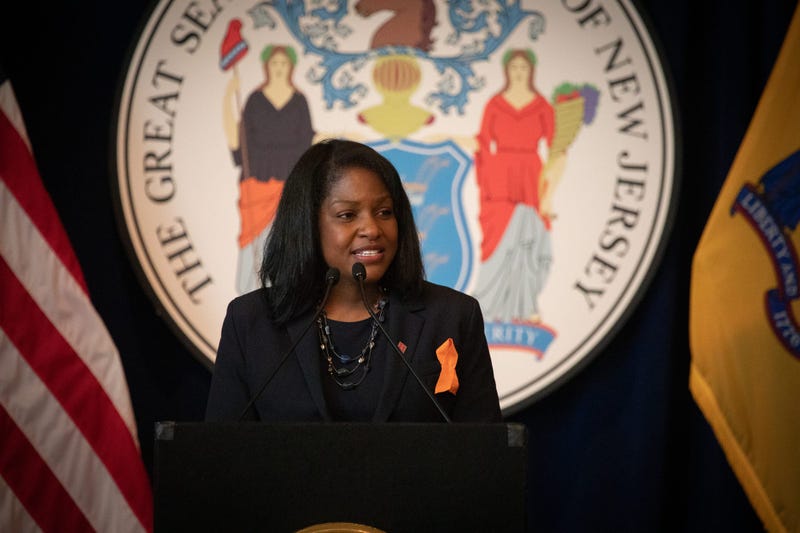 Fabiana Pierre-Louis, 39, is a former assistant U.S. attorney and currently a partner at the Cherry Hill office of the Montgomery McCracken Walker & Rhoads law firm.

She would succeed Associate Justice Walter F. Timpone, who will reach the mandatory retirement age of 70 in November.

“Fabiana would be the first black woman to serve on our state’s highest court and only its third black jurist,” Murphy announced on Friday. “Fabiana would also assume the seat of former Justice John Wallace, our state’s second African-American justice, for whom she clerked and became one of her mentors as she embarked on her own legal career.”

Honored to nominate Fabiana Pierre-Louis to the New Jersey Supreme Court. Her humility, empathy, and character will serve the people of New Jersey well.https://t.co/Jqh9nlKr82 pic.twitter.com/gHsITMMmPb

“I am beyond excited and enthusiastic at the opportunity to continue the proud tradition of the Supreme Court's commitment to justice, equality and fairness,” said Pierre-Louis, who resides in Mount Laurel.

Murphy said his choice was in the works well before the current civil unrest across the country, but “there is no better meeting of an individual and the times.”

“We will have a justice on our Supreme Court whose lived experience will educate her peers on the bench of our highest court as they grapple with these issues,” she said.

If confirmed, the state Supreme Court would shift from five men and two women to four men and three women.

Oliver noted 33 states still do not have a woman of color on their highest courts.

“I cannot wait to see New Jersey leave that list with Fabiana’s confirmation to the Supreme Court,” she added.