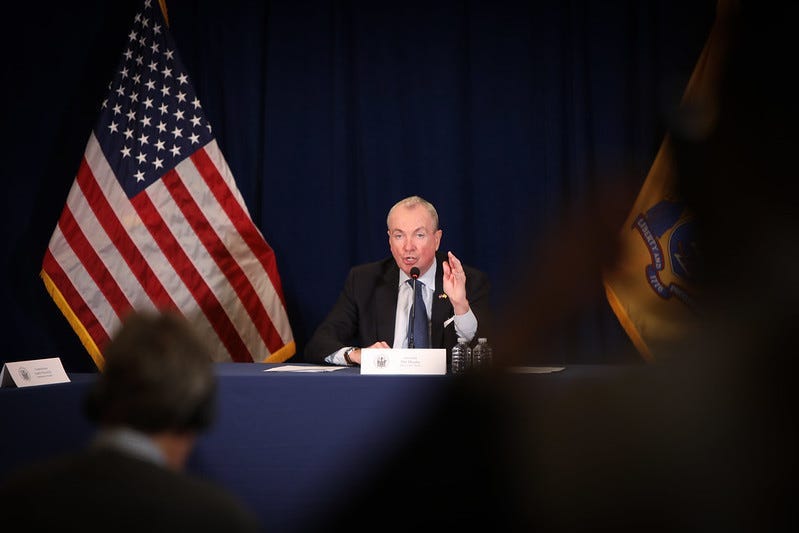 “This is a slap in the face of every governor across the country, Republican and Democrat, who have shouldered the responsibility of responding to this pandemic,” Murphy told reporters during his regular COVID-19 briefing in Trenton.

He added it was his understanding that if there is any new money, there will be no flexibility on how it’s spent.

Murphy said the $2.4 billion sent in the CARES Act is a “drop in the bucket” compared to what’s needed. Fifteen percent budget cuts are expected in the fall across the board, including a potential $1 billion reduction in aid to schools.

The governor also refined his executive order on contact sports, which must be conducted outside, while allowing indoor yoga and martial arts classes with no contact at 25 percent capacity.

He also said New Jersey, like the rest of the country, is dealing with delays in getting COVID-19 test results.

It’s taking between three and eight days to get reports from the lab, and people are supposed to quarantine until those reports come back.

The saliva tests put together by Rutgers — known for how easy they were to administer and how quickly the results could be returned — are still being rolled out.

The governor also joined KYW Newsradio Reporters' Roundup to discuss the reopening of schools, quarantining travelers from other states, property tax bills and more. Listen to the full interview here: