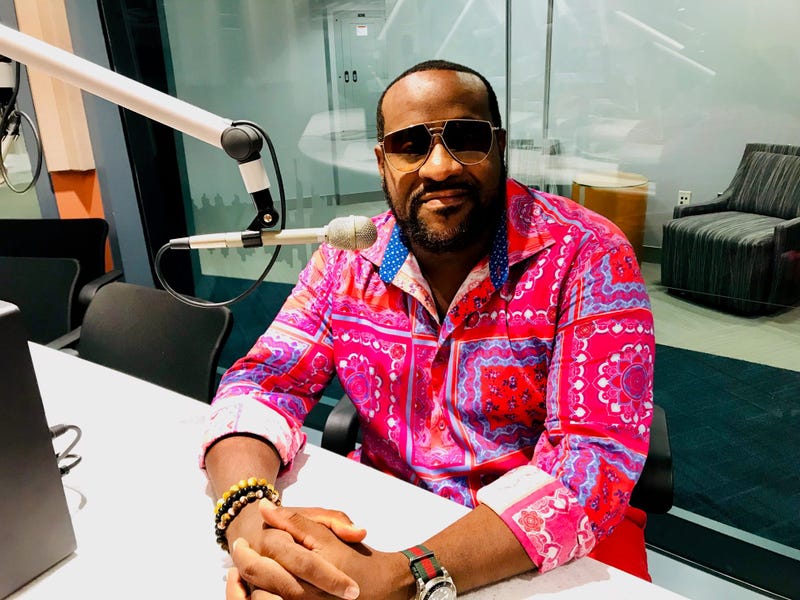 September 24, 2019 09/24/2019 11:31 am
PHILADELPHIA (KYW Newsradio) -- Trombonist Jeff Bradshaw is celebrating the big 5-0, after overcoming a painful illness. To celebrate, he will take the stage for a two-day concert in Ardmore later this week.

The legendary musician helped to create Philadelphia's hip-hop and neo-soul sound. All self-taught, he's played with Michael Jackson, Jill Scott, Patti LaBelle and too many jazz greats to name.

But three years ago, it all stopped when he was diagnosed with diverticulitis, a disease that causes internal bleeding and cysts inside the large intestine.

"It was one of the most painful things I ever experienced in my life," he said.

It left him so ill, he couldn't perform. With no health insurance, Bradshaw said he racked up $400,000 in medical bills.

"I pretty much almost lost everything," he recalled.

But friends like R&B singer Jill Scott and others convinced Bradshaw to create a GoFundMe Page, then they all got together to put on a concert at the TLA to help pay for his many expenses.

"It was the fight of my life," he said, "and so many great people came to my aid."

Advised to get surgery, Bradshaw opted to change his eating habits, pray and take on a more holistic approach to healing.

"I healed my own body, by just completely turning around the way that I eat," he says, noting that now he eats a lot of green vegetables.  "Now I am stronger than ever, healthier than ever...."

Bradshaw is marking his milestone birthday and his miraculous comeback with special concert this Thursday and Friday at Ardmore Music Hall. "50 Strong: The Jeff Bradshaw and Friends Birthday Celebration" will include performances by Tweet, Carol Riddick and many others.

"I celebrate life every day. Life is a celebration, but I am definitely celebrating this milestone," he said. "I would try to make sure that people remember, this trombone player from Philly changed the whole dynamic of my day."