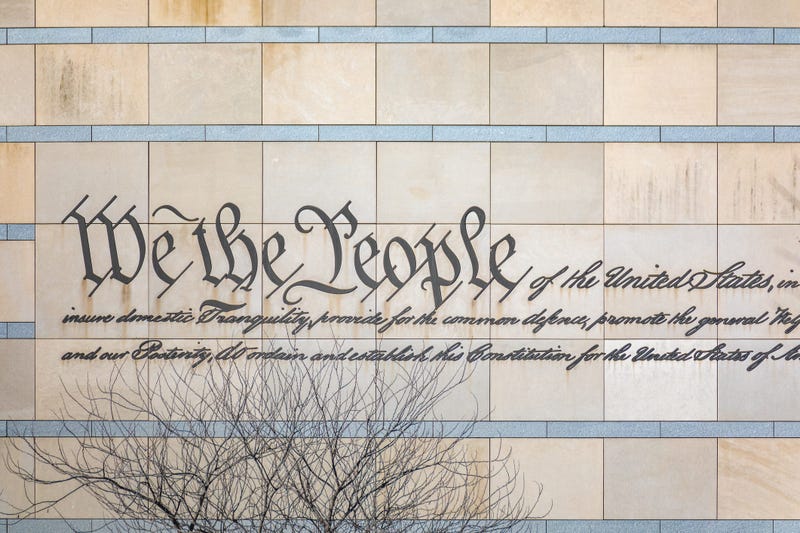 December 3, 2019 12/03/2019 1:32 pm
PHILADELPHIA (KYW Newsradio) — A group of scholars and current and former elected officials met for a discussion at the National Constitution Center on Monday to educate the public about the impeachment process and the current state of the impeachment inquiry into President Donald Trump.

U.S. Rep. Dwight Evans, D-Philadelphia, coordinated the event, he said, not as a congressman, but as a citizen.

"He outlined at least 10 instances where the president obstructed his investigation," she said. "He didn't say there was no collaboration with Russia. He said he couldn't prove it, because so many people took the Fifth, destroyed their messages or were unavailable in foreign countries."

The event featured a number of constitutional scholars as well as former Republican Congressmen Charlie Dent and Ryan Costello, both of whom have been critical of Trump since leaving Congress.

Evans said he hopes people in the audience got a better idea of how impeachment works. The NCC offers several nonpartisan resources to visitors who want to learn about the U.S. Constitution and constitutional processes like impeachment.