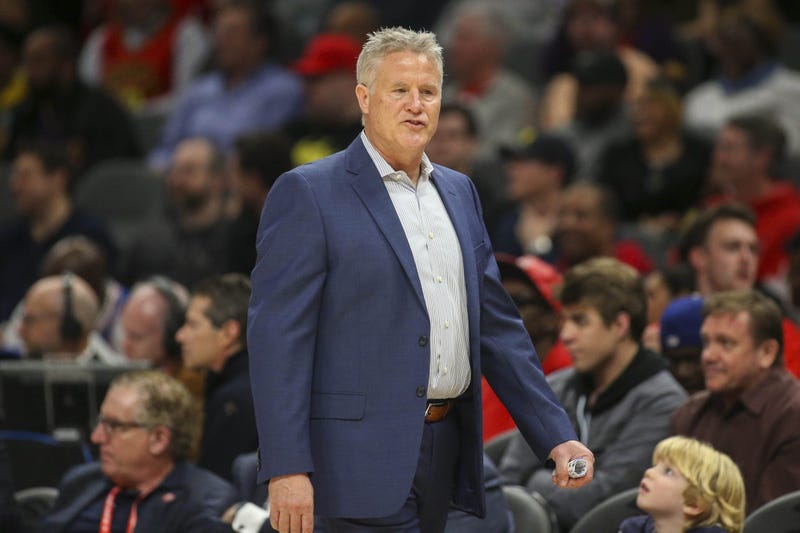 June 2, 2020 06/02/2020 1:31 pm
PHILADELPHIA (KYW Newsradio) — The National Basketball Coaches Association has created a committee with a special focus on racial injustice and reform in NBA cities. ESPN was first to report the formation of this committee.

The names 33 current and former NBA head coaches, including the 76ers' Brett Brown, were on the statement. Several assistant coaches submitted theirs, as well, including the Sixers Ime Udoka, Kevin Young, John Bryant, Joseph Blair and Jim O’Brien.