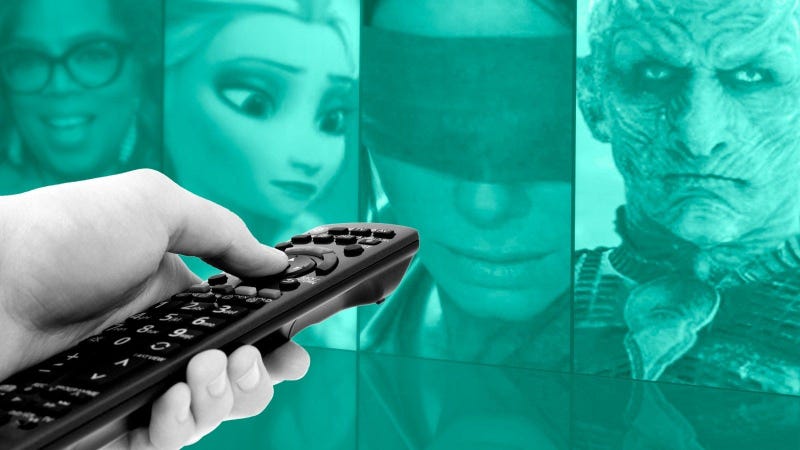 January 15, 2019 01/15/2019 1:50 pm
By Frank Pallotta, CNN Business
(CNN) -- NBCUniversal announced on Monday that it will launch its own streaming service in 2020, joining other legacy media companies in the streaming business that is dominated by Netflix.

Disney and WarnerMedia, the parent company of CNN, will launch new streaming services this year. It's also likely that Apple will debut its own service sometime in the first half of the year.

NBCUniversal CEO Steve Burke, however, insists that the new NBC service will be different, and showcase NBC's strengths.

"People are watching premium content more than ever, but they want more flexibility and value," Burke said in a press release on Monday. "NBCUniversal is perfectly positioned to offer a variety of choices, due to our deep relationships with advertisers and distribution partners, as well as our data-targeting capabilities."

The yet-to-be-named service will host a wide variety of programming from NBCUniversal's content library, which currently includes hit film franchises such as "Jurassic World" and "Fast and Furious" as well as hit TV shows such as "The Office." The new service will also include "homegrown original programming as well as content from outside partners," NBCUniversal said in the press release.

An ad-supported version will be free to those who have a cable subscription. An ad-free option will come with a fee. Those without cable TV will be able to purchase an à la carte subscription.

NBCUniversal said that it will continue "to license content to other studios and platforms, while retaining rights to certain titles for its new service." In other words, "The Office" will likely still be available on Netflix.

Disney, which announced that it was premiering a new streaming service in 2019, is taking a different approach by excluding its content from competitors.