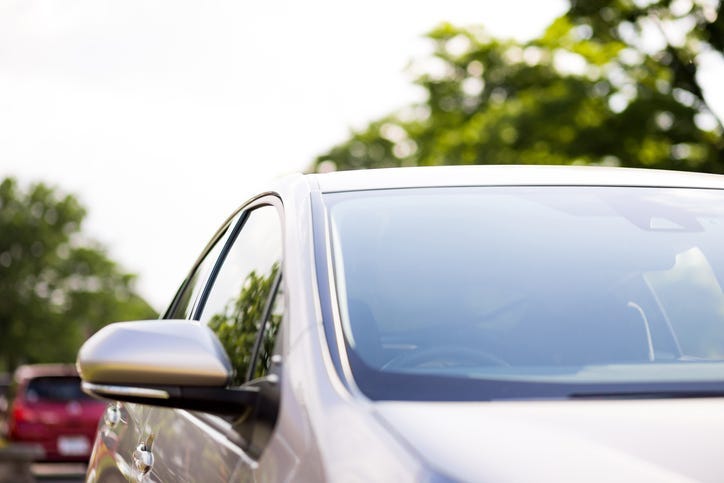 House Republican Karen Boback sponsored the bill after an incident in the area of her northeastern Pennsylvania district where a passerby rescued a child from a vehicle in estimated 110 degree heat.

“When the caretaker came out and was told what the situation was, the first question (was) ‘who is going to replace my windshield?’ And that just made me so upset, I thought something has to be done," Boback said.

The bill to become law will provide immunity from damages when rescuing from a vehicle a person in distress if certain steps are taken, including if the person has a good faith, reasonable belief that the individual in the vehicle is in imminent danger, has made a good faith effort to contact the owner of the vehicle and emergency responders and uses no more force than necessary.