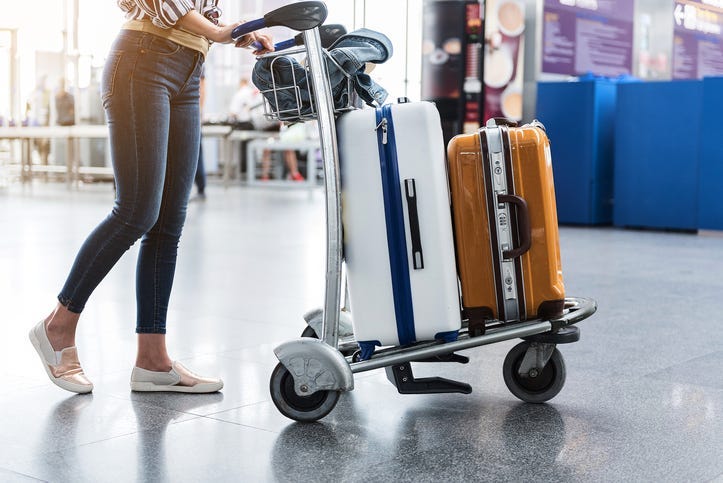 February 1, 2020 02/01/2020 9:00 am
NEW CASTLE, Del. (KYW Newsradio) — For the fourth time in 15 years, the New Castle County Airport outside Wilmington is trying to establish commercial passenger service. And this time, a carrier that knows the market is taking another crack at it.

Frontier Airlines flew out of Wilmington for two years before calling it quits in 2015. Before that, Delta and a small startup tried and pulled out.

Will the fourth try be the charm?

The Delaware River and Bay Authority, operators of the airport, sure hopes so.

"One of the things that we get asked all the time since Frontier left was when are you getting air service back?" spokesman Jim Salmon told KYW Newsradio.

The answer is May 14, with three round trips a week to Orlando.

Frontier is a low-fare carrier based in Denver with service out of Philadelphia and Trenton. The company offered direct service from Wilmington to eight cities the first time around. This time, they’ll start with just one.

"We’re starting with the destination that’s going to be most popular, which is Orlando," Senior Vice President Daniel Shurz said. "We’re going to approach the service this time more logically from where customers in Wilmington and the surrounding areas want to travel to and we know that the most popular destinations are in Florida."

They may expand service if this new plan works out.

The Authority has spent millions of dollars over the last few years to add gates and parking in the hopes of luring flyers, particularly from Philadelphia. Frontier will be a test as to whether that investment will pay off.