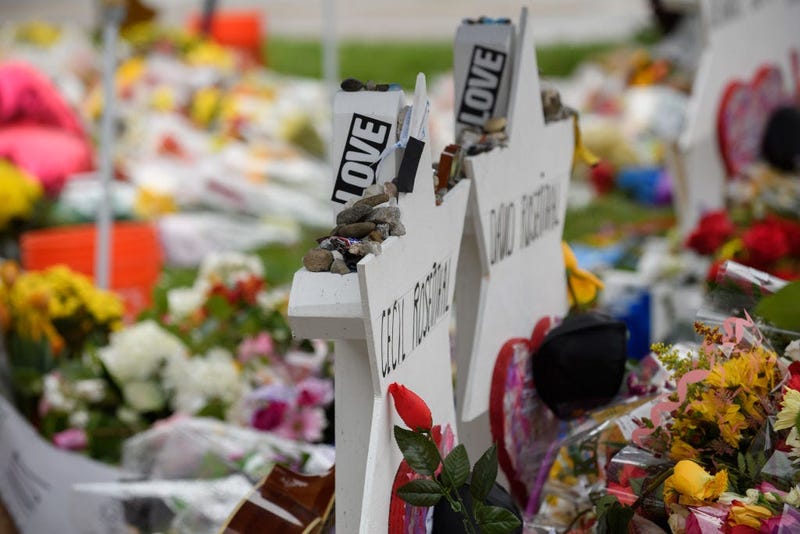 NEW YORK (KYW Newsradio) — The Anti-Defamation League has issued its annual report on anti-Semitic incidents in 2018, and New Jersey comes in third behind California and New York state. Pennsylvania is not far behind.

Of the almost 1,900 incidents nationwide, the Garden State comes in at exactly 200.

Evan Bernstein is director of the ADL in New York and New Jersey and notes that after the carnage in Pittsburgh last fall, the number of hate incidents targeting Jews went up dramatically in the state.

“The spike that took place after Pittsburgh was incredibly significant,” Bernstein told reporters during a conference call in New York. “There was a 76 percent bump in New Jersey after Pittsburgh, compared to the previous year in 2017.”

While the vast majority of incidents were up north, there were 18 hate incidents reported last year in Burlington County, 11 in Camden County and 5 in Gloucester County. In fact, only Salem and Cape May counties were incident free.

And the attack on the Tree of Life synagogue in Pittsburgh was one of 89 hate incidents last year in Pennsylvania, ending with the state fifth on the national list. Delaware recorded two reported hate incidents.

Bernstein pointed to the rising tide of online hatred as a major concern.

“It’s very hard to monitor. The lone wolfs are getting radicalized online,” he added. “We’re seeing a lot of lone wolf activity and it’s something that’s very hard for law enforcement to interact with.”