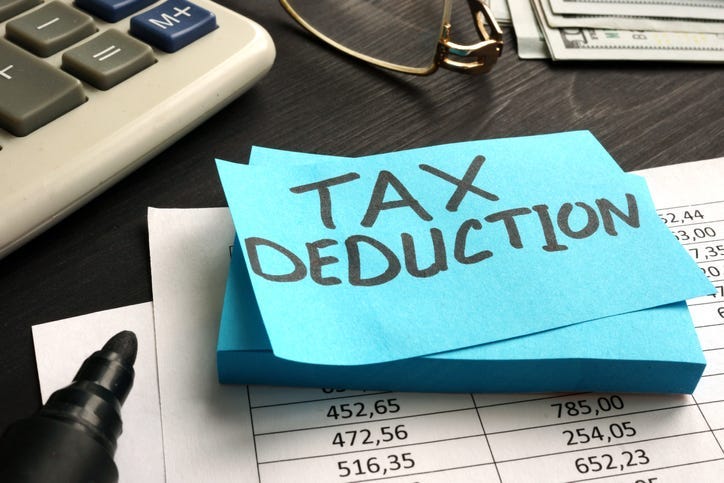 June 17, 2019 06/17/2019 8:00 am
PHILADELPHIA (KYW Newsradio) — The Department of the Treasury has adopted new IRS rules that put serious limits on a plan New Jersey and other states wanted to use to get around President Trump’s limits on state and local tax deductions.

But the Garden State won’t end their battle to get around the $10,000 annual cap.

The idea is to copy what more than 30 states already allow: Set up charitable foundations to accept those local tax payments, which would then not be subject to the federal cap.

The new rules, in effect, tighten that loophole significantly and New Jersey Sen. Bob Menendez makes no bones about it.

“The administration has been doing everything it can to close off every avenue to stop New Jersey and other states from mitigating the damage from the Trump tax law that capped the state and local property tax deduction at $10,000, which is way below what most New Jerseyans ultimately got as a benefit before the law was changed,” Menendez told KYW Newsradio.

He’s introduced legislation to get the full SALT deduction back, but admits it’ll be tough to pass.

While the effort would start in the house, where Democrats are in charge, there will have to be deals made to get it through the Republican-controlled Senate.

Not to say that couldn’t happen.

“Senate Republicans have a series of problems they had in the tax bill that they passed,” Menendez added. “They made mistakes in the drafting that are costing millions and millions of dollars to businesses and individuals. They want to correct those mistakes. They’re going to have to give us something in return. It is my hope that will be the moment in which we can leverage either all or a significant restoration of the SALT reduction," Menendez said.

Several states, including New Jersey, are pondering taking the issue to court.

New Jersey passed a law allowing towns to set up those charitable foundations. So far, there are none anywhere in the state.