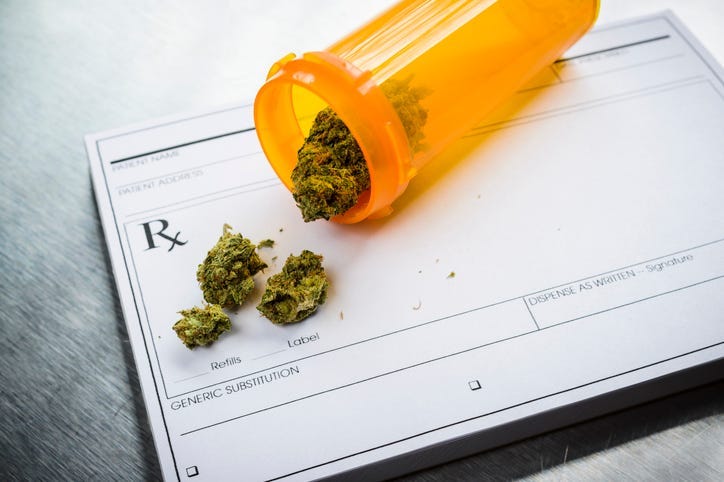 TRENTON, N.J. (KYW Newsradio) — The New Jersey Assembly overwhelming approved what was Gov. Phil Murphy’s “plan B” on expanding the availability of medical marijuana in the state.

The vote wasn’t even close, with 65 in favor, five against with a half dozen abstentions.

Unlike legalizing recreational marijuana, which stalled last week in the state Senate, there’s widespread support on making medicinal cannabis more available to those in need.

One part of the plan sponsored by Assemblywoman JoAnn Downey (D-Monmouth County) allows for doctors to prescribe three ounces per month instead of the current limit of two, along with yearlong instead of 90 day prescriptions.

“When we improve access to medical marijuana, we give doctors and patients a better option for being able to relieve their pain and for treatment of all kinds of diseases,” Downey said.

It also makes changes to the supply chain and sets up a five-member panel to take over administration of the program from the Health Department.

One opponent wanted to eliminate the sales tax on cannabis immediately, rather than phase it out over six years, but he failed.

“It doesn’t seem as empathetic as we could be by continuing this tax,” Assemblyman John DiMaio (R-Warren County) said. “We could do this today. Right now. Eliminate the tax. Do you think we should be taxing people on medicine?”

DiMaio abstained when the vote was taken.

The measure is scheduled for a vote in the state Senate next week.