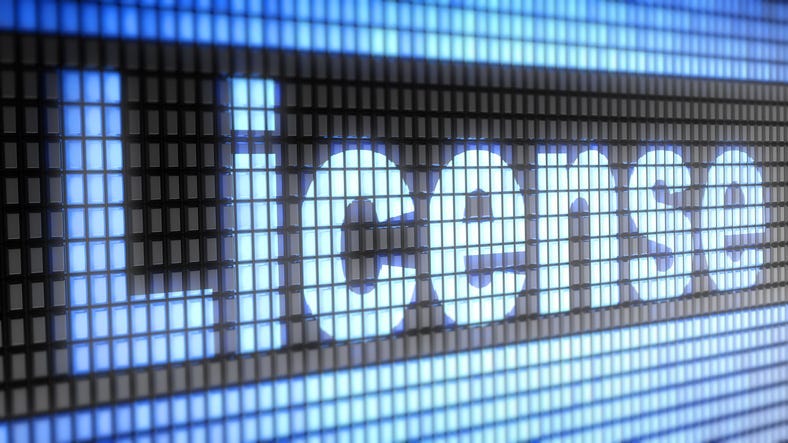 May 8, 2019 05/08/2019 12:04 am
TRENTON, N.J. (KYW Newsradio) — New Jersey will be ready for the federal REAL ID system to take effect in less than a year and a half. Officials with the Motor Vehicle Commission will take the next six months to roll its system out and there will be bumps in the road.

Let’s start with the basics. If you want to fly or get into a government building, you’ll need that REAL ID, which will require more than the six points of documentation now required for a standard license. If all you’ll do is drive, a standard license will do.

The agency is upgrading staffing and equipment to get ready, and the system will be phased in at their 39 offices across New Jersey, although Fulton won’t be tied down to a specific timetable.

“I don’t foresee it taking a year for us to get from agency one to agency 39,” she added. “None of those schedules have shown that. There would have to have a lot of things go wrong to do that. But I’m also not going to give you an end date at this point.”

She is confident, however, that the REAL ID licenses will be available to anyone who wants one by the federally mandated deadline of October 2020.

A couple things to consider for the 6.4 million drivers in New Jersey: If your license does not expire before that deadline and you want to upgrade to REAL ID, you will have to pay a change fee of $11. There will be no change fee for drivers renewing their licenses on time who desire REAL ID.

Hours will change at MVC offices starting in July to 8 a.m. to 4:30 p.m. Monday through Friday and 8 a.m. to 3 p.m. on Saturday. Plans are to use staffers more efficiently, Fulton says, to enhance customer service.

Current weekday hours are longer, but shifts are staggered and there is lighter staffing at the start and end of those days. The new hours, she says, will allow for full staffing with part-timers used on Saturdays.

While there is no firm schedule for when the new the system will come to a specific office, the MVC is offering drivers the chance to sign up on line at www.realidnj.com. Once a driver signs up, they will receive word on when REAL ID will be available at the office closest to them.

And yes, you’ll have to go there to get a REAL ID. At least the first time.