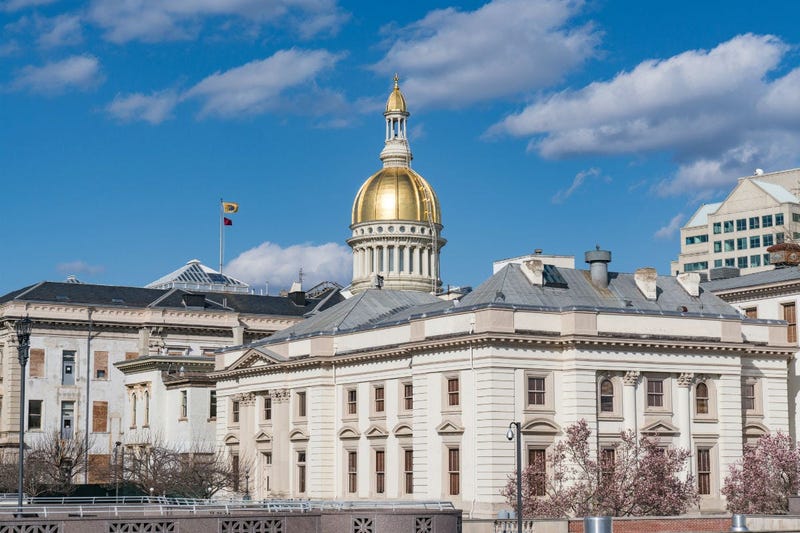 February 8, 2019 02/08/2019 9:00 am
TRENTON, N.J. (KYW Newsradio) — A New Jersey State Senate committee has approved a measure that would give terminally ill residents the choice to take their own lives, with the help of drugs prescribed by a physician.

This is not the first go round for what is now called “Aid in Dying” legislation. But a bill has never gotten enough support to pass in the legislature.

Supporters like Corrine Carey with Compassion and Choices hope it will this time.

“Authorizing medical aid in dying doesn’t mean that more people will die,” Corrine Carey with the group Compassion and Choices testified before the Senate Health, Human Services and Senior Citizens Committee in Trenton. “It just simply means that fewer people will die with unbearable suffering.”

Opponents have their own label for the bill: assisted suicide.

Patrick Brannigan with the New Jersey Catholic Conference was among them.

“We should not be enacting a policy that implies that the state of New Jersey is, in fact, endorsing suicide at any level,” he said.

Desmond maintained, “Most people who request assisted suicide are depressed. They can’t see any way out.”

Sweeney countered, “People commit suicide every day. Unfortunately. And that is from depression and mental health and a lot of other reasons. We’re talking about someone in sound mind that has been given six months to live.”

That prompted Desmond to ask of Sweeney, “What is the goal of medicine? To cure, to care or to kill?”

“It is to treat people with respect and dignity when there is no more cure," Sweeney said.

The committee approved the measure.

Six other states and Washington D.C. allow for terminally ill patients to take their own lives under a doctor’s approval.