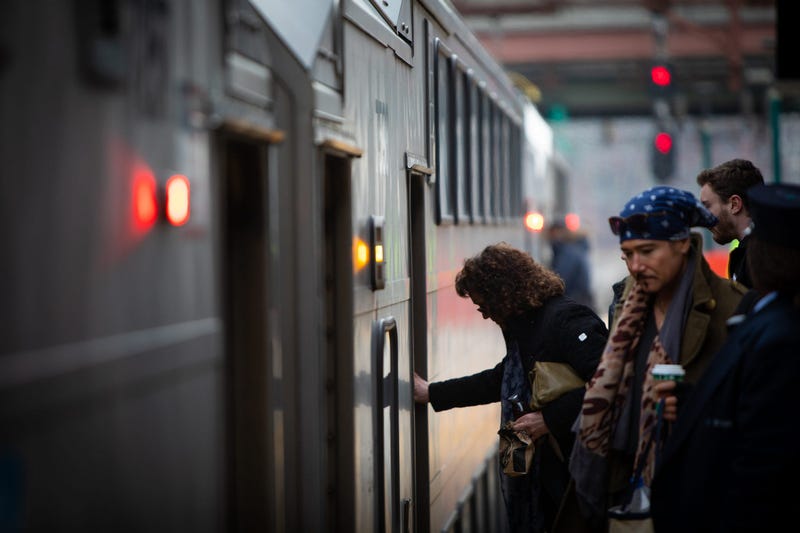 February 21, 2019 02/21/2019 6:23 pm
PHILADELPHIA (KYW Newsradio) — Atlantic City Rail Line riders Thursday night will get the first of two chances to voice concerns to New Jersey Transit about the future of the service.

Riders have been left frustrated since the line was shut down last September. NJT already has delayed its reopening twice.

A second meeting is scheduled for Wednesday evening at the Cherry Hill Municipal Building.

Local politicians who are demanding the rail line reopen immediately are expected to be at both meetings.