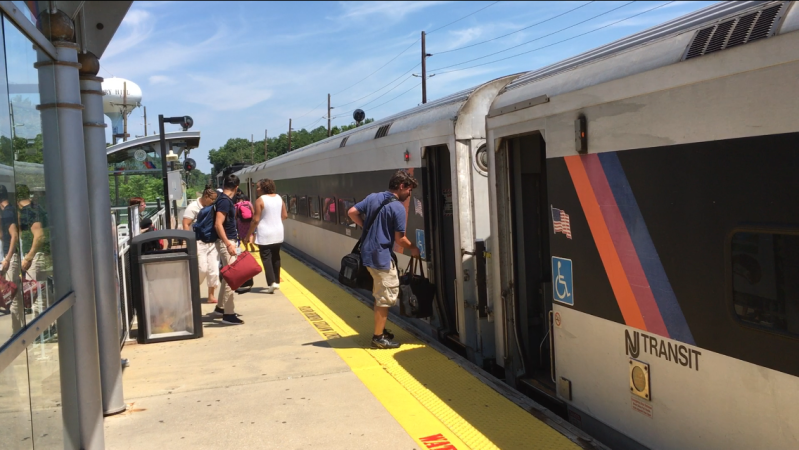 PHILADELPHIA (KYW Newsradio) — New Jersey Gov. Phil Murphy wants an accurate picture of the delays and cancellations that have plagued the Atlantic City Rail Line and other New Jersey Transit trains for the last several years.

Murphy has signed an executive order mandating that NJ Transit make monthly releases of the total number of cancellations on its website each month. The governor says reports, which will begin in October, will include monthly cancellation figures dating back to the beginning of 2017.

"We owe ourselves and the hundreds of thousands of commuters who rely on this system, day in and day out, a true accounting of NJ Transit's performance. In real time, and with real information," Murphy said.

The reports are expected to tally up interruptions caused by equipment troubles, staff shortages, bad weather or Amtrak-related issues.

Murphy says at first, the reports will focus on commuter rail cancellations, but should eventually include disruptions on buses, light rail and Access Link.

Murphy signed the order during a ceremony Monday afternoon at a train station in Montclair.