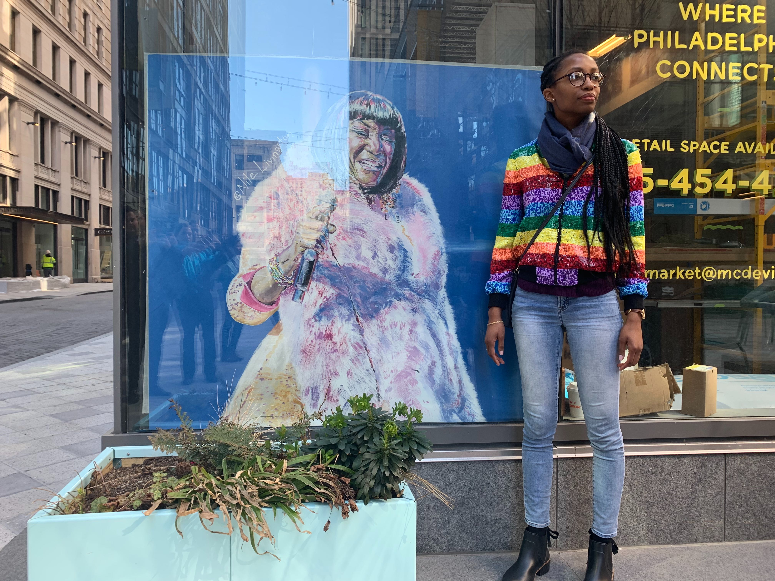 March 5, 2020 03/05/2020 8:20 pm
PHILADELPHIA (KYW Newsradio) — In celebration of Women’s History Month, a new street exhibit has been unveiled to recognize Philadelphia-area women who have made an impact on the world.

The Sisterly Love Project is a collection of new public works of art celebrating Philadelphia women.

"And they’re honoring them through artworks that people will be able to see all month, and hopefully longer than that," Rudolph said.

Marian Bailey, one of the visual artists who contributed to the project, says she hopes public art will bring attention to the work of the women being recognized.

"As long as no one tears it down, this will last over a year. It will start to fade, but like, it is on here," Nikolich said.

With the majority of the Philadelphia’s murals depicting the stories of men, Bailey says only half of the city’s story is being presented.

"Women do so much good and we’re like 50% of the global population, so why isn’t that representation there?" she added.