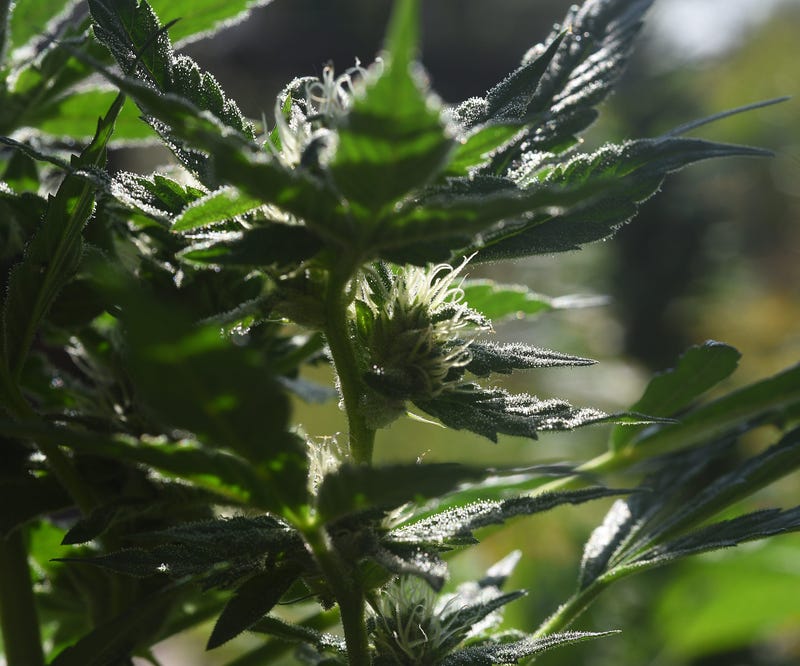 August 6, 2020 08/06/2020 4:52 pm
TRENTON, N.J. (KYW Newsradio) — This November, New Jersey voters will decide on a constitutional amendment that would allow adults to legally use marijuana.

It’ll be hard to compete with a presidential election and U.S. Senate race at the top of the ballot — not to mention congressional and local contests — before voters get to the bottom question asking if they approve of legalized recreational marijuana.

Then, on top of all of that, there’s also a pandemic.

Proponents of the plan are rolling out a $2 million media campaign.

“It’s forced our campaign to kind of look at this campaign in a different way than we normally would,” said Axel Owen, manager for the NJ CAN 2020 campaign. “Our goal is actually to go much more digital and kind of going to people where they’re most likely going to be, especially when we are doing the social distancing.”

The campaign is using online media, TV and some mail as opposed to organizing on the street.

Recent public polls show a majority of voters approve of the ballot question. According to a Monmouth University poll from April, 61% say they support legalizing cannabis — for adults at least 21 years of age, in a market overseen by a state commission — while 34% oppose it. Five percent had no opinion.

Still, Owen expects a fight, as there’s a lot to the issue for voters to consider.

Assuming it passes, it’ll be up to legislators to devise the rules — which could be a battle of its own, considering two previous attempts to pass it in Trenton failed, resulting instead in this ballot question.