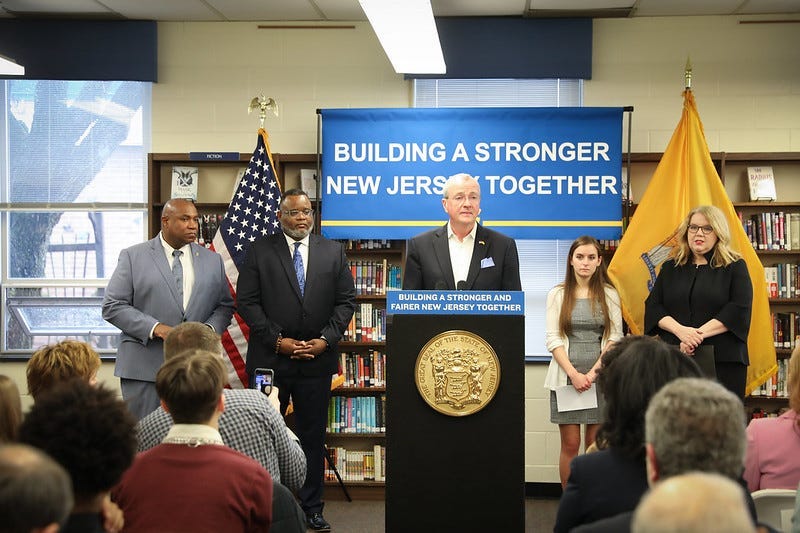 The administration’s plan is twofold: $6 million dollars will be spent on training selected staffers in school districts statewide on how to spot children under pressure and how best to get them help, and the Education Department will look into best practices in place across the state, including at Maple Shade, where a program is already in place to help students in need.

The governor insists too many young people have harmed themselves, even committed suicide, and it’s time to act.

"Through these initiatives, it is my hope and our hope that this generation of young people will be prepared to cope with the stress and challenges that life can bring, to communicate and connect with another, to recognize when a friend needs help and be able to ask for help when they need it themselves," Murphy said.

Hopes are to get these initiatives up and running no later than the start of the next school year come fall.

Assemblyman Herb Conaway, a licensed physician by trade, has lobbied on this front.

Studies show that suicide was the second leading cause of death among people ages 15 to 24, and more than a quarter of school students nationwide report feeling sad and hopeless on a persistent basis.