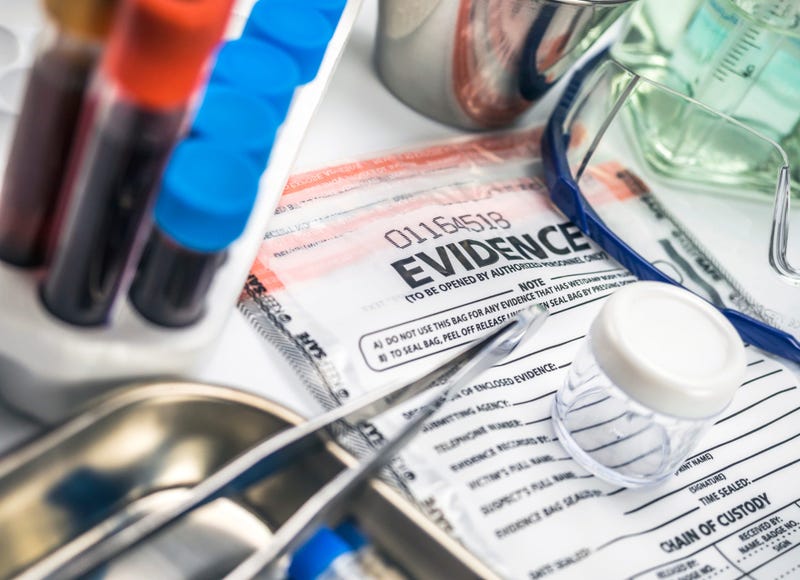 The alleged ringleader is identified as 27-year-old Charles Willis of Willingboro. His 47-year-old father, also named Charles, is among the 16 arrested.

Authorities say the younger Willis ordered the murder of 32-year-old Michael Barnes and that 25-year-old Davion Fenderson of Trenton allegedly carried out the hit. All 16 are facing first-degree racketeering charges.