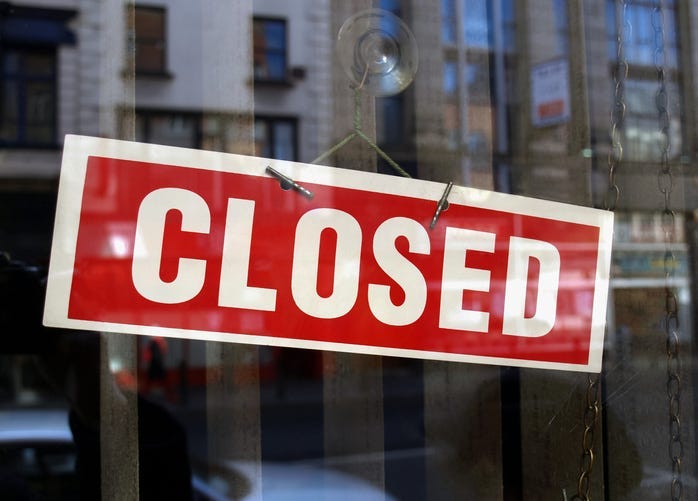 August 8, 2020 08/08/2020 12:10 am
PHILADELPHIA (KYW Newsradio) — A new study finds Pennsylvania and New Jersey near the bottom of a list of states with the most jobs recovered during the economic disruption.

Through June, Pennsylvania recovered about 17.5% of the 822,000 jobs that were lost to the lockdown between February and its low point in April.

That puts the commonwealth at number 46 on the 50 state survey conducted by MoneyGeek, a personal finance website.

New Jersey was number 49 with a recovery rate of about 11%.

MoneyGeek’s Doug Milnes says the data found a sharp contrast between states that have taken a cautious approach toward reopening, like Pennsylvania and New Jersey, and those that have been more aggressive.

“As states have reopened more quickly they have tended to recover more jobs, I think there’s a tradeoff there between how quickly you open and how quickly your COVID cases start to rise,” he said.

Another factor playing into the numbers involves what drives a state's economy. Milnes says Pennsylvania relies heavily on leisure and hospitality.

“So for states that have big urban areas like Pennsylvania, you’re gonna see pretty large hit to that sector of the economy,” he added.