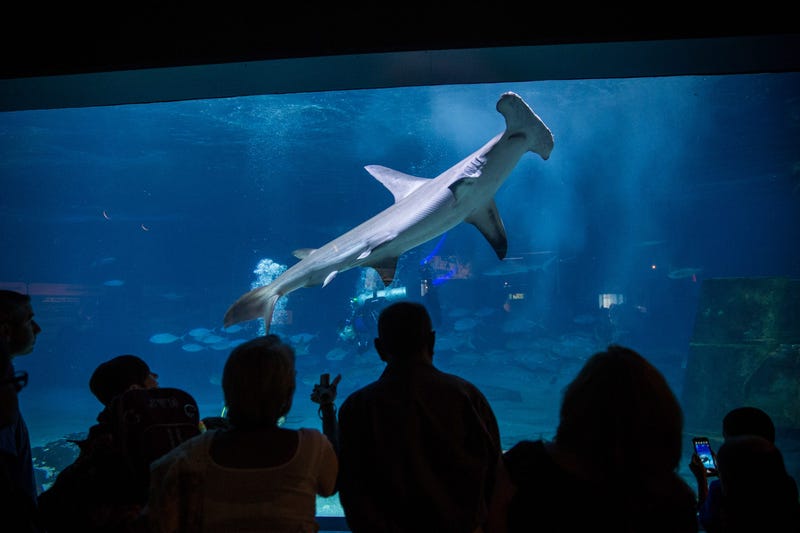 Coronavirus Mystery
PHILADELPHIA (KYW Newsradio) — New Jersey Gov. Phil Murphy on Wednesday announced the July 2 reopening of indoor attractions and libraries with limited capacity and the July 6 return to full service of New Jersey Transit.
On July 2, museums, aquariums and libraries, as well as bowling alleys, arcades and other indoor recreation facilities, will be allowed to reopen at 25% capacity.

Other indoor entertainment spaces such as theaters, movie theaters, concert and performance spaces, and nightclubs — as well as gyms and fitness centers — will stay closed, said the governor. However, personal training sessions for individuals may be coordinated by appointment.

The governor also announced that NJ Transit would resume its regular weekday rail and light rail service starting on July 6.

Murphy said he was confident to move forward with Phase 2 of the state's reopening plan, but cautious, wanting above all else to avoid losing ground against COVID-19 an and to prevent a resurgence of infections.

At its peak in March, the rate of transmission — the average number of people infected by any infected individual — was above 5. Tuesday's statewide rate was 0.86, Murphy said, but in eight counties, the transmission rate has crept up above 1. The rate in 10 counties has gone up by at least 50% over last week.

Murphy stressed the importance of everyone keeping their mouths and noses covered, saying all reopening businesses will be required to raise standards of sanitation, social distancing and face coverings.

"This is not a polite suggestion. It is a requirement," he said.

The only time anyone can have a mask off indoors, he said, is when eating or drinking, or when religious or health requirements make it impossible.

State health officials reported 317 new positive COVID-19 test results, pushing the statewide total since March 4 to 169,892. And an additional 48 people have died from the disease since the last count. The total number of New Jersey residents to lose their lives to the virus now stands at 12,995.