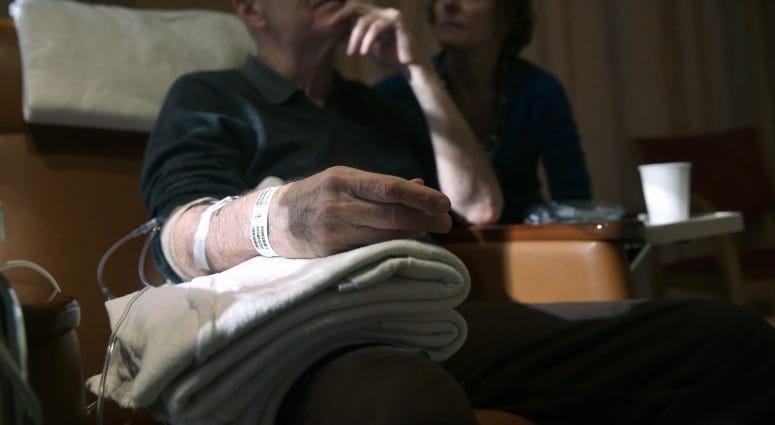 North Jersey physician Yosef Glassman’s efforts to declare the law unconstitutional will be considered in October by Judge Paul Innes, who issued the original injunction on Aug. 14.

An appellate panel has lifted that hold on the law, which the high court supports.

Assemblyman John Burzichelli, who is the main sponsor of the law, said the delay has been rough on those looking to avail themselves by medically assisted suicide.

“I’m aware of at least three families that have been planning to take advantage of the relief that the law is going to provide,” Burzichelli (D-Paulsboro) added.

As of now, those with less than six months to live can still do so.

Katie Kim of Fort Lee is one of them. She suffers from a rare and fatal neurological disease. Her husband, Freddy Kalles, said they’ll start the 15-day process to get the drugs she’ll need to end her pain next week.

“She’s on fentanyl patches 24/7,” Kalles said. “She gets morphine and when the morphine wears off, it’s too soon to give her more morphine. We massage areas where she has pain. She wants to go as quickly as she can, and I don’t want her to because I love her so much.”

But he’s also ready to let go, he said, if that’s what she wants.

“I could keep going in terms of taking care of her,” Kalles added. “I don’t mind. But given the way it’s affected her, I need to let go. And I’m sad about that.”

As for Glassman, he has options as well, according to Burzichelli.

“If you don’t want to participate as a doctor or medical professional, you just exempt yourself out,” he said directly. “You’re not obligated to participate.”

Legal papers filed in the case indicate that Glassman concedes no one in his care has expressed an interest in the aid in dying law.