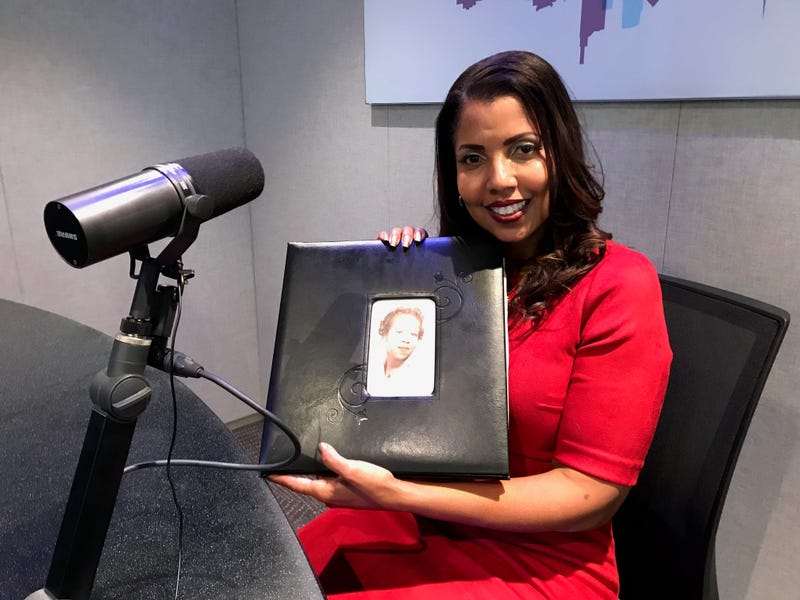 February 14, 2020 02/14/2020 12:48 pm
CHERRY HILL, N.J. (KYW Newsradio) — A Cherry Hill woman is sharing the story of a love affair between her mother and Pulitzer Prize-winning playwright and poet August Wilson — all documented in love notes.

At the time, Pat, as he called her, was a waitress at a restaurant on Wiley Street in Pittsburgh. Wilson was a budding writer, and a frequent customer.

"August would come in every morning, and she would feed him, and he would write," Coleman said. "Coffee, eggs, grits — the normal breakfast — but she said, 'Whatever I put in front of him.'"

Coleman says he would sit there and write all day, and he and her mother developed a connection that lasted for years.

She says the proof is in hand-written "love notes" that Wilson would leave behind for Pat. She kept her favorites.

All the letters have been authenticated and are featured in Coleman's book, titled "August With Love," after the way he signed each of them.

"The cover of the book has a woman serving breakfast," Coleman noted with a twinkle in her eye.

Eventually the two parted ways. Coleman says her mother had no regrets. She read one of the letters at her mother's funeral. Eventually re-reading the collection of letters, she began to understand her mother in new ways.

"August With Love" shares the story of her mother's love for the playwright, as well as her journey to learn more about her mother through his love letters. Coleman will host a reading on Friday, Feb. 28, at 7 p.m. at the Cherry Hill Mall. The event is free, but registration is required.

For more details and a podcast, visit KYW's Flashpoint podcast.