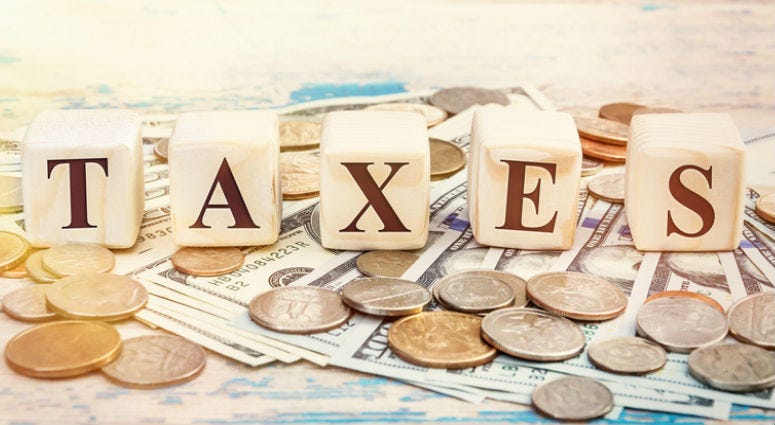 TRENTON, NJ (KYW Newsradio) -- A year ago, New Jersey Gov. Phil Murphy signed a law that gave towns, counties and school districts a way to help taxpayers get around new federal limits on deductions they can take for state and local tax payments.     So how’s it going?     Not one town in the state has used a system that would allow residents to make charitable contributions to a municipality in lieu of paying taxes.     That’s key because, while the federal code caps state and local tax deductions at $10,000 a year, there is no such limit on charitable contributions.     So why the reluctance?     The IRS has proposed, but not yet approved moves that would end that option.     “There is a risk to being first in line here, and that risk results really from guidance from the proposed regulations coming from the Internal Revenue Service,” Michael Cerra, Assistant Executive Director of the New Jersey League of Municipalities told KYW Newsradio.    The state has threatened to take the IRS to court if the option is dropped, but has yet to file any action. Basically, a standoff. And so far, no one has blinked.    “It’s premature at this point and there’s concern about risk,” Cerra added, “and they might want to revisit it in 6 months from now or a year from now when there might be a little more clarity on the federal issues.”    Thirty-three states already offer that charitable loophole in one form or another.