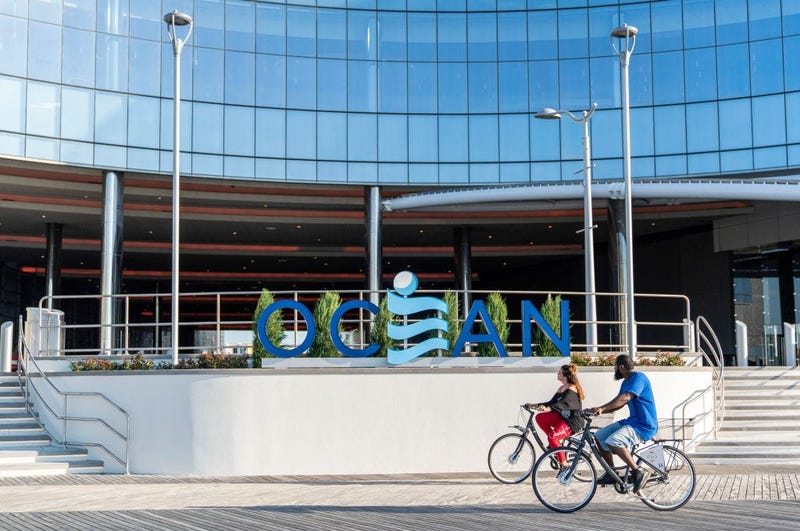 January 10, 2019 01/10/2019 6:59 pm
ATLANTIC CITY, N.J. (KYW Newsradio) — Ocean Resort Casino in Atlantic City could soon have a new majority owner. Control will change hands after the current owner operated what used to be the Revel for a little more than six months.

There’s still a lot we don’t know, like the name of the company taking over.

Bruce Deifik will retain a minority interest, and word is the new entity will put $70 million into the place so it will remain open.

Roger Gros, an analyst at Global Gaming Business Magazine, likes what he hears so far, with one caveat.

“I’m really a bit unclear whether that $70 million is paying Deifik for his part in the property or if they’re actually gonna spend an additional $70 million,” Gros said from his office in Las Vegas. “That would be very good news.”

It’s thought the money will go into adding rooms and suites and improving the casino and entertainment options.

The Ocean has been at the bottom of the revenue chart, at least in casino operations, since its opening in late June, and there were reports Deifik was being sued by contractors who have not been paid.

The new majority owner would require approval by the state.

This would be the third time the facility, built for $2 billion on the north end of the boardwalk, has changed hands since its original opening in 2012. It closed two years later, only to be bought up for $82 million by Florida developer Glenn Straub in 2015.

He never reopened the place and sold out to Deifik in 2017 for $200 million. Deifik brought in other investors, revamped the facility, renamed it and opened on the same day the Hard Rock Hotel Casino opened in what was the Trump Taj Mahal.

Many have suggested that those additions last year have, once again, over-saturated the market. There are now nine casino hotels operating in Atlantic City.