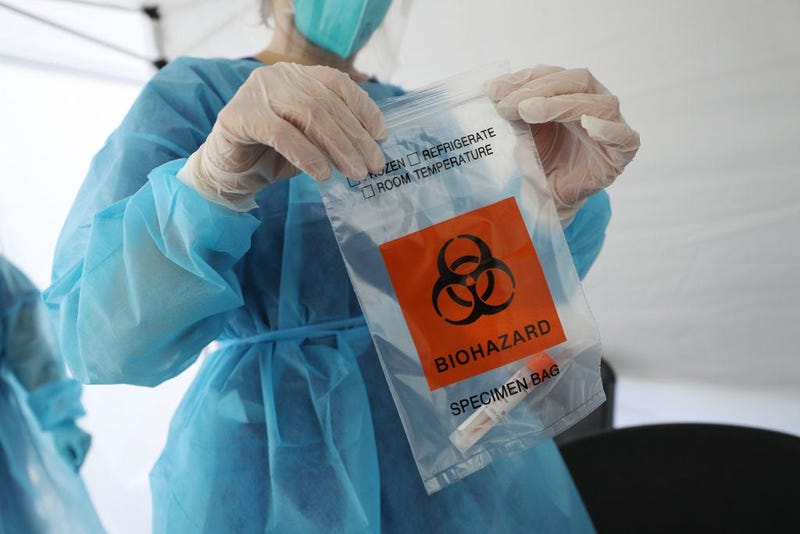 “With so many states now dealing with accelerating their testing rates in the national labs, those big guys if you will, just can’t handle the volume,” he said.

Stephens says those delays make it pretty much impossible to properly do contact tracing to try to limit the spread of the virus.

But he says a group of physicians in southeastern Pennsylvania called The Physicians Integrated Network are working with Mako Medical, which is based in North Carolina.

“We potentially can take the specimen from these testing sites, transport them to North Carolina and our goal is within 36 hours to have a result,” said TPIN vice president Dr. Stuart Brilliant.

He says if there’s a big enough commitment for 2,500 tests per day from the state, counties, and others like universities or nursing homes, Mako would move a machine to Pennsylvania, allowing results to come even faster.