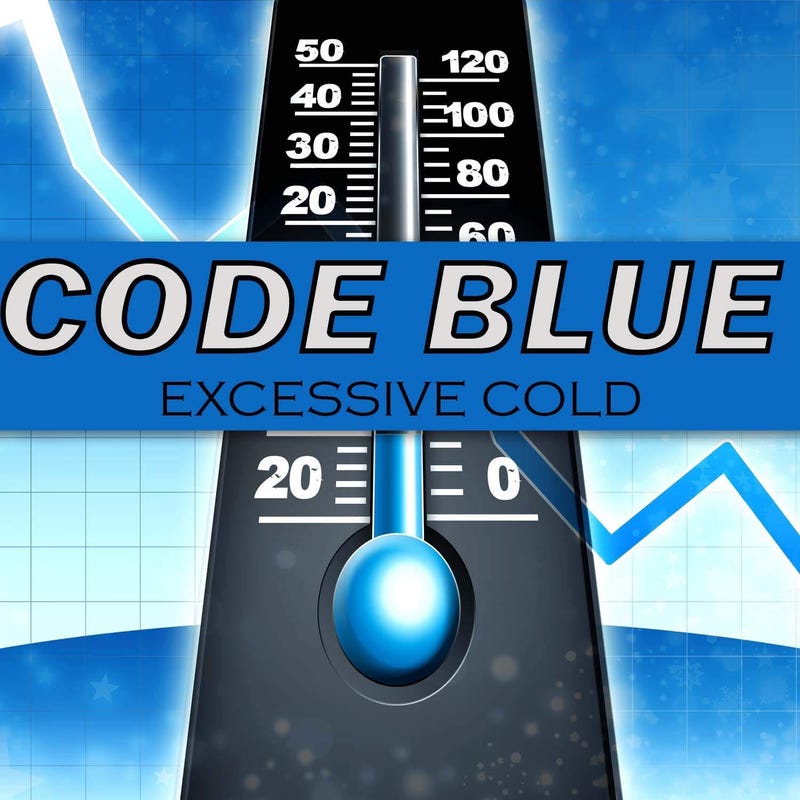 The cold snap is all hands on deck.

There are about a dozen nonprofit workers and volunteers scouring Philadelphia, engaging with the city's homeless in hopes of bringing them into shelters until the snap is over.

"It also impacts many low income families and people that don't have enough heat or are in inadequate housing," said Sister Mary Scullion with Project HOME.

She says their hotline number for members of the public to call has been ringing off the hook.

Many times, she says people are more than happy to come into the warmth.

"On the rare occasion when someone continues to refuse, if that person is in a mental health crisis and again, due to the weather, they could die on the streets, on occasion, we will involuntarily commit that person," she said.

Philadelphia Gas Works has temporarily reconnected gas heat to people who may not be able to pay their bills, but if you or someone you know is still without gas, call 311 and the utility company will come out.

Officials urge people to check on their vulnerable neighbors, like the elderly, to make sure they are warm enough.