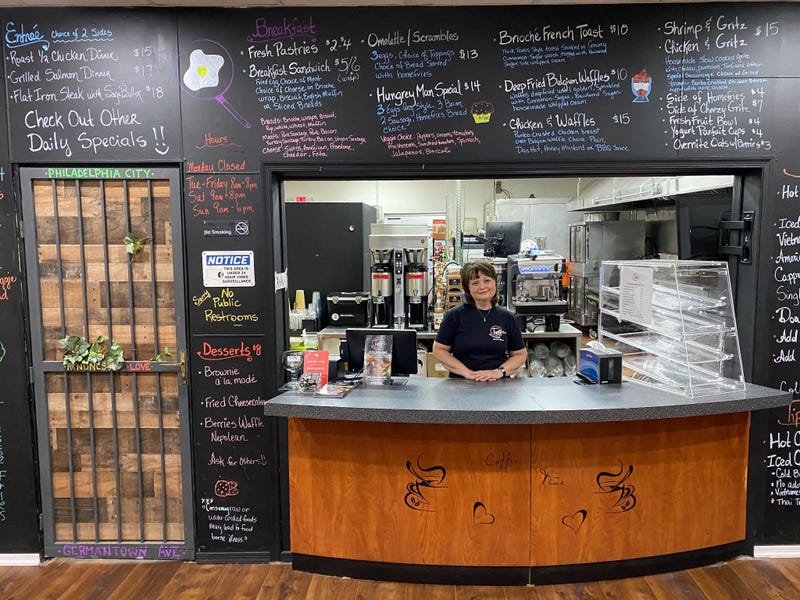 August 11, 2020 08/11/2020 11:21 am
PHILADELPHIA (KYW Newsradio) — Pennsylvania lawmakers announced Monday that they have successfully distributed nearly half of the $225 million in COVID-19 relief grants designated for small businesses.

The COVID-19 Relief Pennsylvania Statewide Small Business Assistance program aimed to provide funding for businesses that needed it most, like those that were left out of federal aid.

“Grant recipients will receive on average $20,000, and approximately 5,000 grants will be awarded,” state Sen. Vincent Hughes told dozens of people on a Zoom call Monday morning.

Hughes led a caucus of Democratic senators who advocated for the funding, and he helped build a system that identified small businesses with less than $1 million in annual revenue and fewer than 25 employees. The program partnered with 17 Community Development Financial Institutions through the commonwealth to select the businesses.

The goal: ensure the money goes to “historically disadvantaged businesses.”

“I was surprised,” said Jim Burnett, executive director of West Philadelphia Financial Services Institution and vice chair of the CDFI Network. “In Philadelphia alone, we had four times as many businesses apply that were historically disadvantaged than Main Street businesses.

“It’s amazing, but it also shows the need,” he continued. “We need to get more capital to these businesses so that they can grow.”

“We’re overlooked, especially with traditional banking,” said Anh Vongbandith, owner of Tipsy Cafe & Catering on Germantown Avenue. She received a $10,000 grant for her restaurant — which opened earlier this year.

The extra money means she can reopen, re-hire employees, and market the business so they can stay afloat.

“This has been a godsend,” she said. “It helped out tremendously.”

“This grant will help a lot of small businesses operate,” she said. “I am happy that I was one of the candidates that was chosen for this.”

More than 1,100 Philadelphia businesses received grants — 800 of which are minority-owned businesses.

More than 370 grants were awarded to Montgomery County businesses; 213 in Chester County; 214 in Bucks County; and 279 in Delaware County.

The second round of funding — an additional $100 million — is now open. Businesses that already applied in round one do not need to reapply. New applicants can apply here.